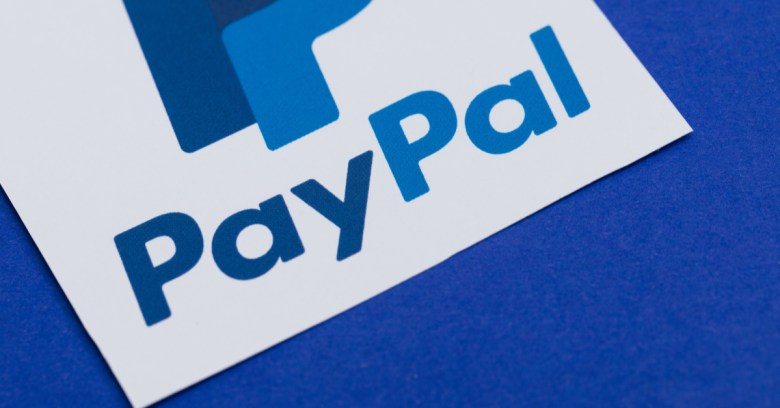 PayPal announced on Friday that a $238 million company it purchased in July has been chewed through by the hacker moths.

Following PayPal’s purchase of the Canadian company – which runs a network of over 60,000 utility and bills payment kiosks across North America – it found evidence of unauthorized access to TIO’s networks and hence suspended TIO’s operations.

As PayPal said in November, when it suspended TIO operations, its investigation turned up unauthorized access at locations that stored personal information of some of TIO’s customers and customers of TIO billers.

Fortunately, we don’t have to lunge for our PayPal accounts this time around: PayPal says that TIO systems are separate from its own.

A review of TIO’s network has identified a potential compromise of personally identifiable information for approximately 1.6 million customers. The PayPal platform is not impacted in any way, as the TIO systems are completely separate from the PayPal network, and PayPal’s customers’ data remains secure.

PayPal says that TIO has started to notify potentially affected companies and individuals. The company is also working with a consumer credit reporting agency to provide free credit monitoring memberships. If you’ve been affected, you’ll be contacted, PayPal said, and you’ll receive instructions on how to sign up for monitoring.