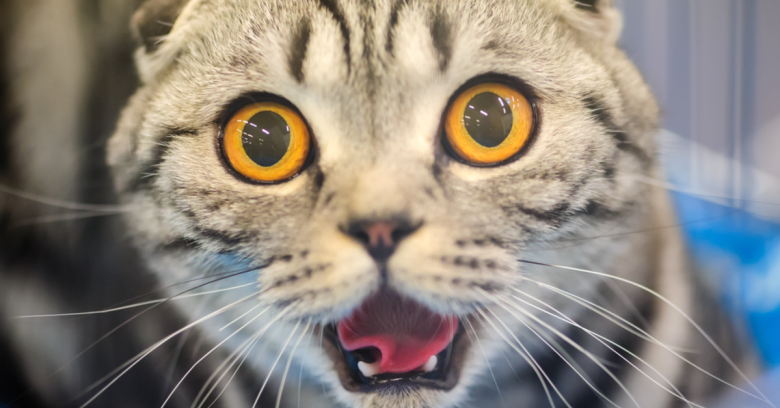 Microsoft has built a facial recognition pet door that uses a webcam, a passive infrared motion sensor, servo motors, and OpenCV facial recognition on a Minnowboard Max – an open-source, single-board computer – running Windows IoT Core in order to let your cat into the house while barring criminals from the family Rodentia.

As Microsoft shows in the video it posted onto its official Windows YouTube channel on Tuesday, when your pet walks up to the door, it triggers a motion sensor, activating a mounted webcam that captures a few frames of the animal’s face. An OpenCV classifier then either grants or denies access to the animal seeking entry.

OpenCV classifiers can be trained using groups of similar images. For example, here’s a YouTube video tutorial on training a classifier on car detection using a library of car images:

Of course, facial recognition has a history of being tricked. Static photos are easy to spoof by holding up a 2D picture to a camera, for example. There’s a plethora of cat images that can be found online, along with latitude and longitude coordinates embedded in the images’ metadata.

Sentient hacker racoons with opposable thumbs, or gremlins small enough to fit through cat flaps, could theoretically find a nearby cat’s photo fairly easily and use it to spoof the biometric entry.

But even moving photos are spoofable. Google at one point filed a patent for “Liveness Checks,” but researchers using the most basic of photo editing tools managed to fool the Liveness Check with just a few minutes of editing and animating photos to make them look like subjects were fluttering their eyelashes.

Animating twitching whiskers would be just as easy.

In August 2016, researchers also managed to use a handful of publicly available photos collected on sites such as Facebook to create 3D facial models that fooled facial recognition systems.

Microsoft claims that its facial recognition cat flap takes only a few seconds to recognize or reject an animal, promising a “seamless approach” that won’t confuse pets.

The company has provided a guide for those who’d like to make their own automated pet door with Windows 10 IoT Core, which is a version of Windows 10 that’s optimized for smaller devices. Microsoft estimates that it takes about 10 hours on average – a potentially “fun project over the holidays” – to create your own cat biometric flap.

Security is of course a sore spot in the Internet of Things (IoT) space. Microsoft has promised that Windows 10 IoT Core provides security features that can prevent network attacks on, or physical tampering with, whatever devices IoT Core is running in.

It doesn’t hurt to be extra careful when it comes to the security of IoT gadgets, however. So before you start on the cat flap, you might also want to take a look at our tips on securing the IoT.