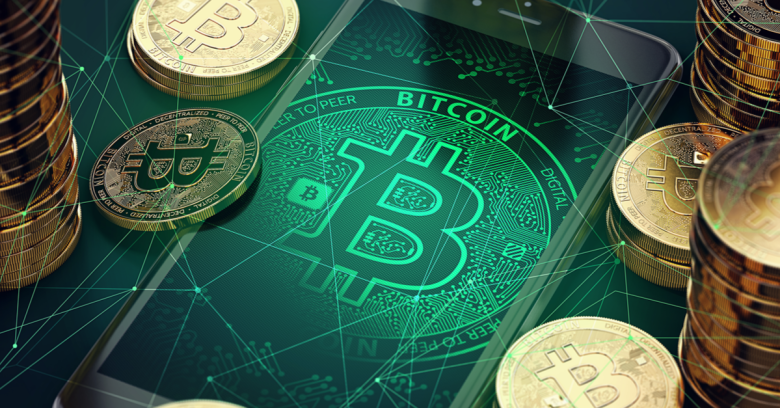 Brian Armstrong, CEO of digital currency exchange Coinbase, says he “couldn’t be more excited about the explosion of interest in digital currencies.”

But the explosion comes at a potential price, he commented in a 7 December blog post. All the excitement, largely driven by the rocketing price of Bitcoin and its brethren, was creating, “extreme volatility and stress on our systems,” he said.

And what could that stress do?

We wanted to remind customers that access to Coinbase services may become degraded or unavailable during times of significant volatility or volume. This could result in the inability to buy or sell for periods of time. Despite ongoing increases in our support capacity, our customer support response times may be delayed, especially for requests that do not involve immediate risks to customer account security.

No kidding. On the day of Armstrong’s post, that is exactly what happened. TechCrunch reported that Coinbase, “had a rough day… as the exchange buckled under the pressure of a particularly hefty day of trading.”

The site was “down for maintenance” for large chunks of the day, frustrating customers looking to buy, sell or merely access their account.

Not that it did any apparent harm to Coinbase’s popularity. TechCrunch added that also on that same day, the Coinbase app temporarily took over the No. 1 downloaded free app spot in the App Store.

Armstrong wrote that the company is responding to the growth by investing heavily in expanding trading capacity. He said Coinbase has increased its support team by 640%; launched phone support in September and increased by 40 times the number of transactions it is processing.

But he acknowledged that even that expansion would not prevent downtime. And he was long on generalities and short on specifics about that. He referred to “significant” volume or volatility, “periods of time” when customers would not be able to buy or sell, and “delays” in customer support response.

Things may get even more volatile in the coming months, given that on Sunday, Bitcoin launched on the CBOE futures exchange in Chicago, allowing investors to bet on whether its prices will rise or fall. The rival Chicago Mercantile Exchange (CME) is expected to begin listing it next week.

According to some analysts, this will “legitimize” Bitcoin. But it is difficult to predict what will happen when investors can bet on the future price of Bitcoin without actually owning any of it. As Naked Security and others have reported many times, Bitcoin and other digital currencies are not regulated by any country’s central bank, and therefore have no universally recognized exchange rate.

Indeed, the US Commodities and Futures Trading Commission (CFTC), which approved the CBOE and CME launches, also warned investors about the, “potentially high level of volatility and risk in trading these contracts.”

Or, as Philip Coggan wrote in his “Buttonwood” column in The Economist last week, “this blogger remains convinced it is a bubble.”

Indeed its exponential rise only reinforces the argument. The beauty of bitcoin is that its intrinsic value is impossible to determine and that makes any value plausible to true believers. This is not the same as saying there is no merit in electronic currencies or blockchain technology; of course there is. But the range of prices which can be found on cryptocompare shows this is a narrow, illiquid market.

All of which simply reinforces the reality that digital currency is risky by its nature. For a lot of people, when it comes to their money, boring is better (and much safer) than exciting.