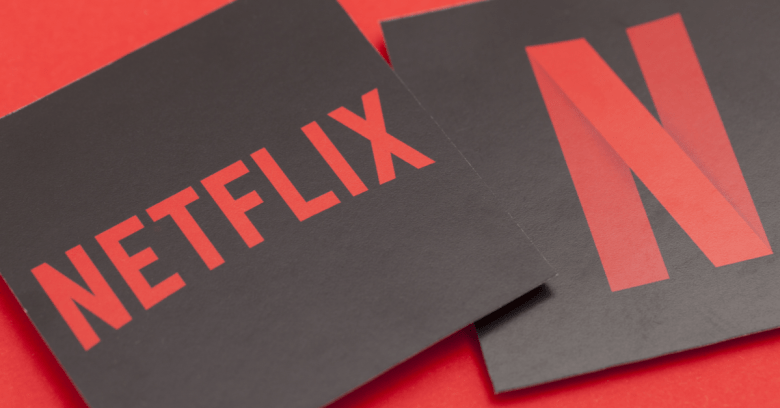 Let’s be reasonable. You have to cut the Netflix tweet writer a teensy bit of slack.

Watching just a few minutes of the Netflix production “A Christmas Prince,” snowflakes and ball gowns and betrayal—followed, in classic rom-com style, by betrothal, when royalty dips to his royal knees in the slush holding out a gumball-sized engagement diamond and all that, is enough to make your pancreas squirt, it’s so treacly sweet.

But publicly poking fun at the 53 people who’ve watched this holiday hokum every day for two and a half weeks?

To the 53 people who’ve watched A Christmas Prince every day for the past 18 days: Who hurt you?

But then there were those who thought the public flaunting of personal knowledge Netflix has on its users was way out of line, privacy-wise:

Why are you calling people out like that Netflix

cuz @netflix collects data on paying users; their official tweet demonstrates that they’ll use that data to ridicule specific customers publicly; and that @netflix doesn’t respect their larger customer base’s concerns about other ways @netflix might misuse private data.

In response, a Netflix spokesman pointed out to the Telegraph that nobody got named publicly; rather, the Tweet was based on “overall viewing trends” that are apparently fair game:

The privacy of our members’ viewing is important to us. This information represents overall viewing trends, not the personal viewing information of specific, identified individuals.

Privacy aside, its members’ viewing habits are solid gold to Netflix, which 10 years ago crushed the industry of video rental stores and now dominates the streaming market. It certainly seems to want to keep people coming back, pouring money as it does into original content, from award winners such as Orange is the New Black, House of Cards, Stranger Things, 13 Reasons Why and scads of other must-see shows.

The Telegraph claims that gathering customer data is just as, if not more, lucrative for Netflix than monthly fees. When Netflix allows users to share logins, for example, the separate profiles create separate data sets that are specific to each individual viewer.

But the company does use cookies and other technologies such as web beacons to “learn more about our users and their likely interests, and to deliver and tailor marketing or advertising”.

Trevor Timm, executive director of the Freedom of the Press Foundation, said this all raises a series of questions worth asking:

Some questions for reporters to ask Netflix:
—How many employees have access to people’s viewing habits?
—Are there any controls on how they can access this data/what it can be used for?
—What’s the punishment for creeping on people?
—Why are they publicly shaming customers? https://t.co/bnouaaGnZC

At any rate, “The Christmas Prince” teasing is just one of a string of similar messages from Netflix following the release of similar data in its Year in Review – or, as Netflix titled it, 2017 on Netflix: A Year in Bingeing.

Don’t feel singled out if you were one of the people who watched “A Christmas Prince” more than most. You’re joined in being publicly (though not in an individually named way) teased by a number of people in other outed categories, including one pirate-obsessed person who Netflix says it’s “still scratching our heads about”:

The person who watched Pirates of the Caribbean: The Curse of the Black Pearl 365 days in a row (streamin’ me timbers?). An impressive feat, especially as the average member watched around 60 movies on Netflix this year.

Is Netflix’s choice to arbitrarily release data like this funny? Creepy? Offputting?

I guess to clarify, what I find creepy is not that they collect this data, but that the threshold for releasing it is arbitrary. In this case, if the number is accurate, they released user data because they found it funny. That’s offputting to me.