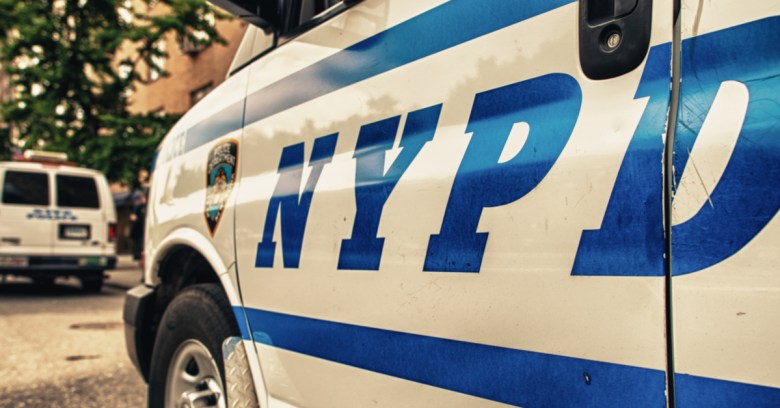 In 2016, Pro Publica released a study that found that algorithms used across the US to predict future criminals – algorithms that come up with “risk assessments” by crunching answers to questions such as whether a defendant’s parents ever did jail time, how many people they know who take illegal drugs, how often they’ve missed bond hearings, or if they believe that hungry people have a right to steal – are biased against black people.

The algorithms that produce the risk assessment scores that are widely used throughout the country’s criminal justice systems aren’t the only ones that have been found to be discriminatory: similarly, studies have found that black faces are disproportionately targeted by facial recognition technology. The algorithms themselves have been found to be less accurate at identifying black faces – particularly those of black women.

Passed by the City Council on 11 December, the bill could be signed into law by Mayor Bill de Blasio by month’s end.

An earlier version introduced by council member James Vacca, of the Bronx, would have forced all agencies that base decisions on algorithms – be it for policing or public school assignments – to make those algorithms publicly available.

The watered-down version only calls for a task force to study the possibility of bias in algorithms, be it discrimination based on “age, race, creed, color, religion, national origin, gender, disability, marital status, partnership status, caregiver status, sexual orientation, alienage or citizenship status.”

The idea of an “open-source” version was resisted by Tech:NYC, a high-tech industry trade group that counts among its members companies such as Facebook, Google, eBay, Airbnb and hundreds of small startups, such as Meetup.

Tech:NYC policy director Taline Sanassarian testified at an October hearing that the group was concerned that the proposal would have a chilling effect on companies that might not want to work with the city if doing so required making their proprietary algorithms public. She also suggested that open-sourcing the algorithms could lead to Equifax-like hacking:

Imposing disclosure requirements that will require the publishing of confidential and proprietary information on city websites could unintentionally provide an opportunity for bad actors to copy programs and systems. This would not only devalue the code itself, but could also open the door for those looking to compromise the security and safety of systems, potentially exposing underlying sensitive citizen data.

But most of the technologists in the room didn’t agree with her, according to Civic Hall.

Civic Hall quoted Noel Hidalgo, executive director of the civic technology organization BetaNYC, who said in written testimony that “Democracy requires transparency; copyright nor ‘trade secrets’ should ever stand in the way of an equitable, accountable municipal government.”

Another technologist who spoke in favor of the open-sourcing of the algorithms was Sumana Harihareswara, who said that open-source tools and transparency are the way to get better security, not worse.

If there are businesses in our community that are making money off of citizen data and can’t show us the recipe for the decisions they’re making, they need to step up, and they need to get better, and we need to hold them accountable.

Joshua Norkin, a lawyer with the Legal Aid Society, told Motherboard’s Roshan Abraham that it’s “totally ridiculous” to say that government has some kind of obligation to protect proprietary algorithms:

There is absolutely nothing that obligates the city to look out for the interests of a private company looking to make a buck on a proprietary algorithm.

The argument over whether open source or proprietary technology is more secure should sound familiar. In fact, the same debate is taking place now, a year before our next US election, with regards to how to secure voting systems.