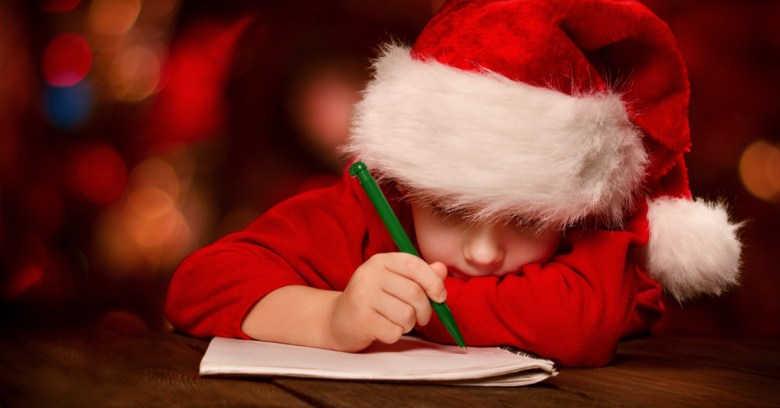 We asked some of our friends around Sophos what’s at the top of their Christmas list.

1. Deck the Halls (with flags I stole)

There are a couple of security related books I’m hoping Santa will bring me. I find the quieter period over Christmas is often a good time to catch up on some reading without too many distractions.

Time permitting, I’m also hoping to have a go at few online capture the flag challenges. The holiday period usually sees the release of a number of festive challenges giving everyone a chance to put their hacking skills to the test. It’s a great way to learn and it’s fun. If that sort of thing interests you then I would definitely recommend giving one of them a go.

2. Overclockin’ Around The Christmas Tree

Of the things that those close to me have the power to give, at the very top of my holiday list is just to spend time talking, walking, baking and playing board games with friends and family. But hey, if someone wants to send a few Monero, Ethereum, or fractions of a Bitcoin my way, I’d be pretty pleased as well!

I’d love a new 7-piece screwdriver set for Christmas. I use them for general tech DIY as well as building things at home. Recently I finished making an oak-housed Bluetooth speaker and I’m planning some projects for the new year, but my current set is pretty worn down.

In terms of a nice piece of tech I would be really happy to find a projector under the tree this year. On principle I don’t own a TV, to encourage me to get out of the house and be more sociable, but it’s great being able to watch films in 1080p on a 3.5 metre screen.

Finally the last thing I am after is a heavily modified and powerful laptop that I can connect to my cloud servers with, but that is also lightweight and runs Linux. That would make me a very happy nerd this year.

During the Christmas holidays I actually like being as tech free as possible. So, this year at the top of my Christmas list is a ticket to a trampoline park; I can do exercise (without really having to think about it) while getting to throw shapes in mid-air with my family.

We usually play a lot of board games, so a new one is always a great gift to top off the festive family time. But probably I enjoy the meals the most, having the chance to sit around a table with friends or family, eating delicious food and having great conversations.

5. I’ll be Home(ward Bound) for Christmas

I’ll be asking Santa why my request for a talking Golden Retriever has gone unanswered since I first made it in 1993 after watching Homeward Bound: The Incredible Journey. I appreciate that Santa is busy flying around, delivering gifts to less fortunate (man-)children than myself. However, given that we’re now in an age where little AI helpers in tiny Bluetooth speakers is the norm, is it so much to ask that I get a dog that I can have a more intelligent conversation with than half of those had around the Christmas table with inebriated members of my family?

If Santa wants his brandy and mince pies this year, he better cough up! (Rudolf, we’re still good. I won’t skimp on the carrots).

3 comments on “What do techies really want for Christmas?”