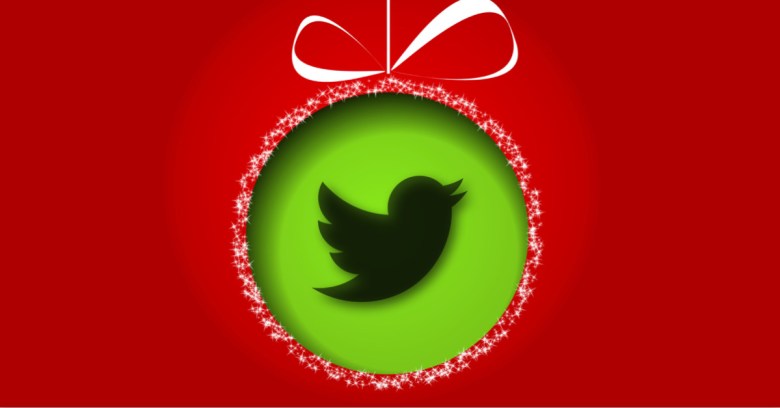 For a bit of fun at the back end of 2017, we thought we’d revisit some of the weirder and wackier issues we’ve written about in the past year.

And the difference in this case is that we asked our writers to cover a range of issues that had piqued our collective interest earlier in the year, but written to fit into a single tweet.

Ironically, tweets themselves underwent a major revolution this year, abruptly doubling in maximum length from 140 characters to 280 characters.

As a Naked Security writer who wants to remain anonymous put it:

In case you’re wondering, 140 bytes is the maximum length for a single message using the mobile phone Short Messaging Peer to Peer protocol, and thus choosing 140 characters as the original tweet limit allowed early twitterers to use old-school text messages to join the new-fangled microblogging scene. But who sends tweets via SMS any more? And when extending the size of objects in the IT world, what better way than outright doubling? For example, when you replace your 16GB USB sticks, you can move up to 32GB or 64GB, but when did you hear of an in-between capacity such as 22GB or 48GB?

First up is Maria Varmazis, who was profoundly grateful for the fact that tweets ended the year twice as long as they were at the start.

That’s because we set Maria the tricky task of summarising the Mr Robot TV series – and not just this year’s season but the entire box set of three series, right back to the pilot from June 2015

As a Mr Robot viewer who watched the pilot episode but missed out on the rest, I found this an enormously helpful way to catch up quickly!

Next at bat is Taylor Armerding, whom we asked to to encapsulate the US debate on net neutrality, the principle by which service providers are supposed to carry each others’ traffic without fear or favour.

The bottom line is that after back-and-forth arguments either way, a decision was finally made to allow ISPs to favour their own traffic…

Taylor took the bold approach of telling this ongoing saga not only squashed into in a Twitter-length of text, but also encoded as a limerick, like this:

Mark Stockley took on the epic Equifax breach, which you’d think would need every one of those 280 characters.

However, by focusing on the breach itself rather than the apparently never-ending fallout from, Mark was able to fit the entire story into a haiku:

And last into bat is Lisa Vaas, who took on the troublesome issues of surveillance – not by the government, but the sort of surveillance by people we’re doing business with, yet who have little or no excuse better that pervy creepiness for keeping their digital eyes on us, even in the shower.

Remember that story about an AirBnB operator who had booby-trapped his guests’ bedroom with a camera disguised as a motion detector?

SURVEILLANCE SOCIETY (things to look out for)

Do you fancy seeing your favourite 2017 security stories encapsulated in a tweet?

Why not have a try yourself, in the comments?

You have 280 characters, including spaces. (Please note: we can’t promise to publish every submission.)

12 comments on “Weird and wacky security stories from 2017 – each in a single tweet!”