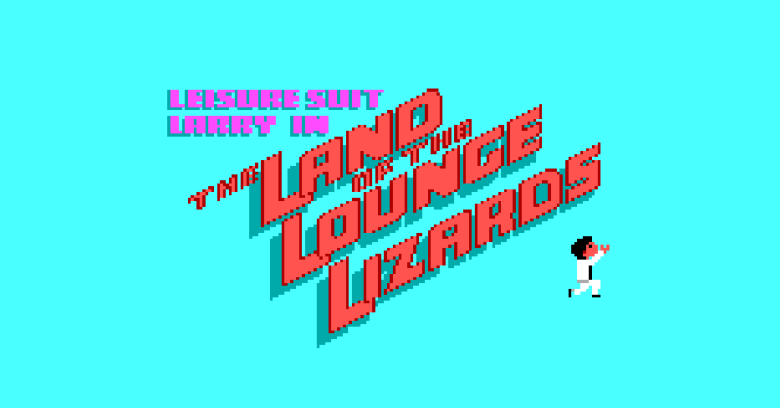 Yesterday, we took at a look at Q1, and the three answers we presented for you to choose from.

You’re on your own, so you can fool around with software you used to love and no one will know. Which do you choose?

To be honest, today’s question is more humorous than serious – not least because two of the software packages listed above are still in widespread use, while the third isn’t, at least not at work.

In simple words, Emacs is a text editor – but don’t call it that, whatever you do, because the name itself is short for Editing MACroS, an extensible environment for building a flexible text editor, among many other things.

Indeed, Emacs does a lot more that just letting you work on files – the GNU Emacs flavour of the app that ships with Apple’s macOS even includes a manifesto about “free” software, accessible by pressing Ctrl-H Ctrl-P. (We used to think that was shorthand for Help/Propaganda, but it seems that it might just be Help/Project.) 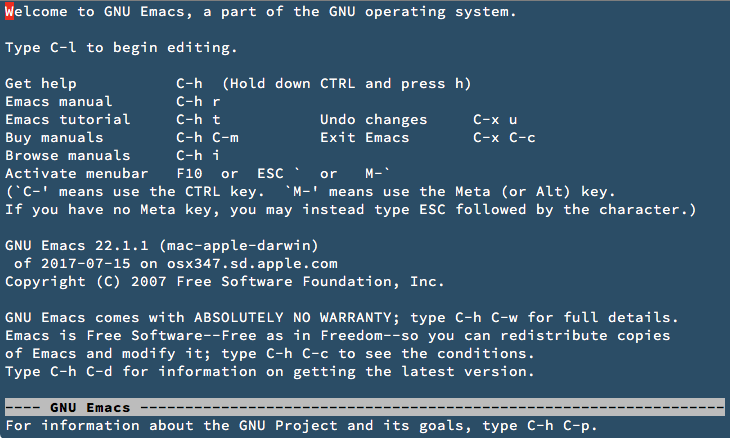 Most Emacs implementations are written predominantly in the Lisp programming language, with a small Lisp interpreter at the heart of the software to make it all work.

The Lisp engine inside Emacs makes it extremely extensible, with add-on packages available so you can do everything from reading your email to browsing the internet without leaving the editor at all – indeed, without so much starting up a second program that communicates with Emacs.

If you’re familiar with Microsoft’s DDE (dynamic data exchange), for example, you’ll know that Word and Excel can be loaded load side-by-side and exchange data in real time – but that sort of software integration isn’t the Emacs way.

As you can imagine, that means a running Emacs instance often isn’t small.

Indeed, you’ll sometimes hear Emacs antagonists telling you that it’s short for Eighty thousand Megabytes And Continuously Swapping. (Actually, the disparaging name started off as “eight megabytes”, back when a megabyte of physical memory would draw breaths of amazement, but we’ve corrected for the current era.)

In the Unix and Linux worlds, the two best-known editors are Vi (short for VIsual editor) and Emacs, and once you’ve settled into one camp or the other, it’s rare to switch sides.

When we polled Naked Security readers on Twitter, this is what we got:

Calling all coders: 🗣 #tellSophos whether life is better with:

If you’re one of the 15% who use Emacs to this day, please accept our apologies for implying that Emacs is a pile of “old software” that you used to adore but fell out of love with.

And if you’re a Vi user, why not show some holiday goodwill and give Emacs another try? (Only kidding!)

TeX, which is properly written (and pronounced) as if it were in Ancient Greek, has the middle letter set below the others, just to show what it’s capable of.

The name looks a little bit – but not actually – like this: TEX.

You can tell that a document was typeset using TeX at a glance, because it will look fiercely and proudly scientific, in the fashion of this paper published in the Annals of Improbable Research: 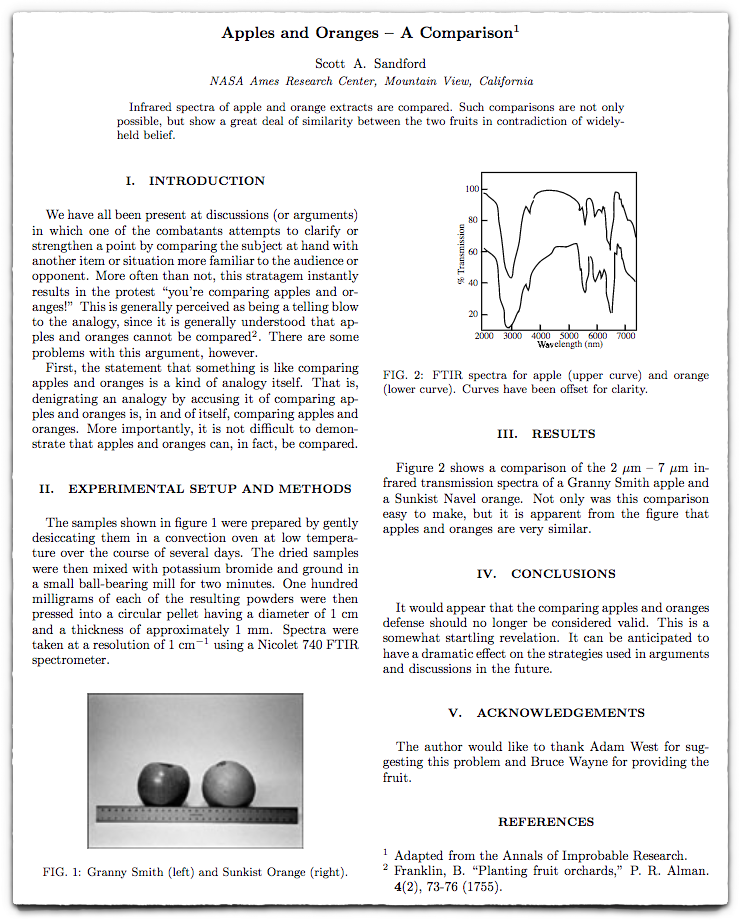 TeX is still enormously popular amongst academics, notably with mathematicians, physicists and computer scientists, not least because of the ease with which it can typeset mathematical formulas and proofs.

Those three disciplines have by far the best parties – especially low-temperature physicists, because someone is bound to show up with a bucket of liquid nitrogen, with two fantastic outcomes: a bubble monster, and on-demand ice cream.

So if you can get yourself invited, be sure to take advantage, but make sure you don’t commit either of these social blunders:

(If you do make either of these mistakes, don’t panic: bring along a bottle of chocolate milk as a backup. A few seconds in the LN2 and they’ll be eating out of your hand. Literally.)

We’re not sure quite how to explain this one, so we’ll just show you what the packaging looked like back in 1987, when it came out: 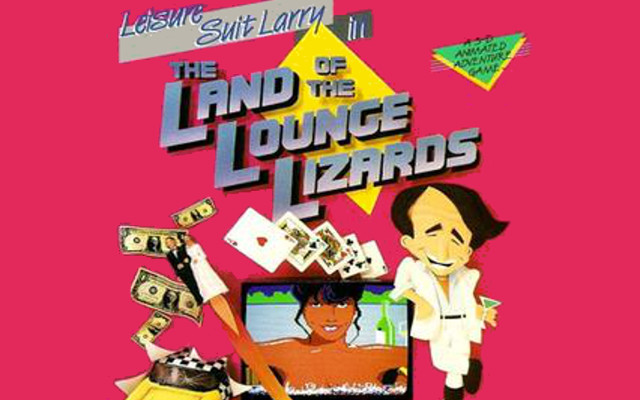