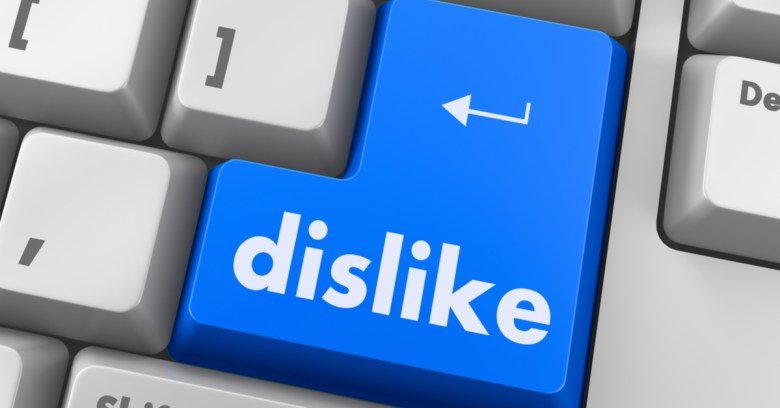 An 18-year-old woman in the UK has been charged with publishing the names of two sexual assault victims onto social media.

Turner allegedly posted messages in July about two victimized teenage girls following the sentencing of the two men who assaulted them. She’s now out on bail and due to appear at Liverpool Magistrates Court on 7 March.

The Echo says this is the first time somebody’s been charged with this particular crime in Merseyside, but it’s not the first time it’s happened in the UK.

One such was the infamous rape case for which footballer Ched Evans was convicted in 2012 (a conviction overturned on subsequent retrial). Ten people were accused of naming the victim on social media, including on Facebook and Twitter.

According to The Guardian, some of the defendants said the victim was “crying rape” and called her names. One tweet read: “She is to blame for her own downfall. Let’s find her address.”

As in many other countries, publicly naming rape victims is illegal in the UK. Victims of sexual assault are entitled to anonymity for life under the Sexual Offences Act 2003. It’s not just verboten for media; anyone can be convicted for identifying a victim.

The rationale for keeping victims’ names secret is that sex crimes are already widely under-reported: in 2012, the British Crime Survey found that about 89% of rape victims hadn’t reported the crime to police. What’s more, the conviction rate is vanishingly small: a recent documentary on rape reported that only 3% of rapes in the UK end with a guilty conviction. Victims claim that they’re blamed for the crime or simply not believed. Anonymity is one way to battle the victim-blaming and slut-shaming that keep the crimes unreported and the criminals out of court.

But being tried and convicted by a village mob on social media affects a far more diverse collection of people, above and beyond sexual assault victims. Victims themselves have, most particularly in these post-Harvey Weinstein times, taken to social media to name their attackers, often in lieu of reporting the crimes to the police.

As Vice has reported, that does both the accused and the accuser a vast array of disservice: the accused have been harassed, without the chance to answer their accusers in a court of law. The accusers, by skipping over anonymity and a police report and by publishing their accounts, jeopardize their chances of getting an untainted jury if the case makes it to court.

Overexposure on social media has even turned an innocent, dweeby dad into a pariah: the “creep” who was shamed on Facebook for allegedly taking photos of children in a mall (he was actually taking a selfie with a Darth Vader cutout to show his kids) comes to mind.

…and after the truth came out, the woman who shamed him was herself turned into a pariah.

Sometimes – at least where Facebook, Twitter and the rest are concerned – silence is golden. Sometimes, if not most times, and for a range of reasons, it’s best to keep people’s names, their photos and our assumptions off social media.