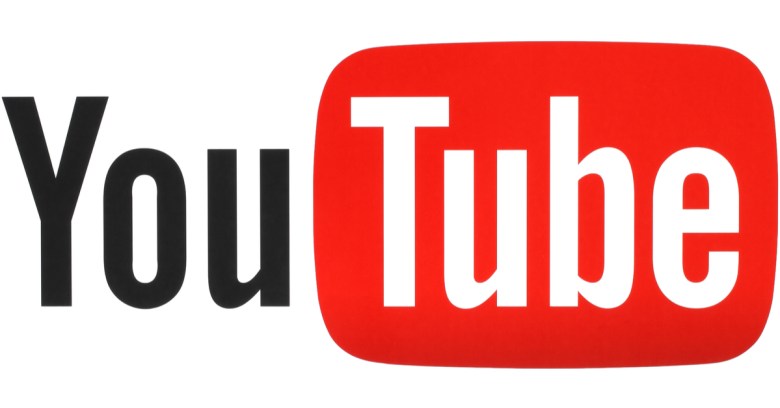 Last March, Google found itself apologizing to many of its YouTube advertisers.

It was apologizing to their backs. They were running for the hills. Brands such as Marks & Spencer, McDonald’s, L’Oreal, Audi, Tesco and the BBC pulled ads that had wound up running alongside videos from rape apologists, anti-Semites, hate preachers and IS extremists.

Speaking at London’s Advertising Week Europe in March, Google’s European chief Matt Brittin said that the company was looking to give advertisers easier control over where their ads appear, that 98% of flagged YouTube content was being examined within 24 hours, and that it could, and would, do even better. However, observers noted that Brittin didn’t say anything about devoting staff to proactively seek out inappropriate content instead of just jumping on it after users had already seen and flagged it.

Since then, Google has announced other fixes, such as restricting ads only to creators and channels with 10,000 views and hiring larger numbers of people to monitor unsuitable videos, among others.

Sorry, that doesn’t cut it, say some advertisers, including JPMorgan Chase. The bank pulled its ads in March, got sick and tired of waiting for Google to fix the mess, and finally said, Forget it: we’ll fix this ourselves.

The result, as reported by Business Insider UK, is a proprietary algorithm the bank built that’s designed to select allowlisted, “safe” channels to run ads on.

The bank’s algorithm plugs into YouTube’s application programming interface (API) to select safe channels. It was built by the company’s internal programmers and media-buying teams.

As Business Insider describes it, there are 17 layers or filters involved.

One of the filters, for example, looks at the total video count on a channel, which automatically sifts out channels with one-off viral videos. The bank also looks at channels’ subscriber counts, the general topics channels focus on, language, and even the comments on different channels’ videos.

The allowlisting began in March, when JPMorgan Chase culled the pre-approved list of sites to run ads on from 400,000 down to 5,000. Currently, it reportedly runs ads on 10,000.

The bank started working on the YouTube algorithm in August and rolled it out in October. And, it’s claiming a success rate of 99.9%. JPMorgan is still conducting manual checks on those channels and tweaking the tool to ensure it’s foolproof.

Business Insider quotes Aaron Smolick, executive director of paid-media analytics and optimization at JPMorgan Chase, who said that Google’s method of monetizing YouTube may work fine for Google, but it isn’t working for his company:

The attention of protecting a brand has to fall on the actual people within the brand itself.

That’s a proactive approach to dealing with Google’s YouTube mess. But some advertisers have chosen instead to get off YouTube and stay off until Google manages to keep their ads away from content promoting terrorism and hate.

It hasn’t happened yet. Speaking at Business Insider’s IGNITION Conference in November, AT&T chief brand officer Fiona Carter confirmed that the company still hasn’t returned to YouTube. Other advertisers keeping their distance include Priceline, Kimberly-Clark, Squarespace and Casper, according to data from ad analytics platform MediaRadar cited by Business Insider.