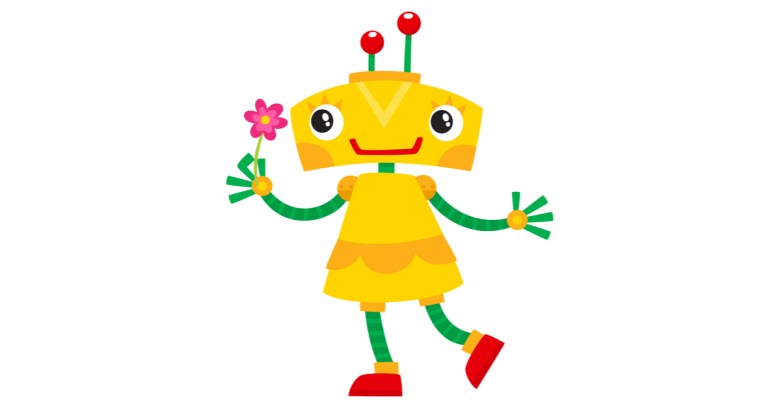 Police in Guangdong, China, announced on Monday that there will henceforth be a sizable population of homeless dating app fembots.

The crackdown, dubbed “Security Network No. 20”, was simultaneously carried out in 11 cities, including Zhuhai, Shantou and Dongguan in Beijing, Liaoning, Shaanxi, Henan, Shandong, Jiangsu, Zhejiang, Hunan, Hubei, Jiangxi, Fujian and Guangdong Guangxi and another 13 provinces, autonomous regions and municipalities.

Once the dating apps lured men into download and installation, surprise! The apps would continuously upgrade their membership level.

Police said that the companies behind the apps found there was a lack of sufficient human females available to respond to users in a timely manner. So the criminal gangs got their techies to write the robot programs, which posed as female users and responded to app users automatically.

Do these devilishly developed divas sound familiar? They should: notorious cheaters’ site and devastatingly hacked dating-app Ashley Madison was probed by the Federal Trade Commission (FTC) about its own battalion of fembots.

Then too, there was that army of 86,262 sex-starved bots that flooded Twitter, looking to be #fondled, for somebody to take their #virgin, and asking a young man if he wants a vulgar.

Not interested in having your money #fondled out of your wallet? Not in the market for some vulgar? Then guard against dating app scams with our top tips on how to avoid forking over money to internet cutie pies.

2 comments on “Beautiful webchat honeys turn out to be fembots”