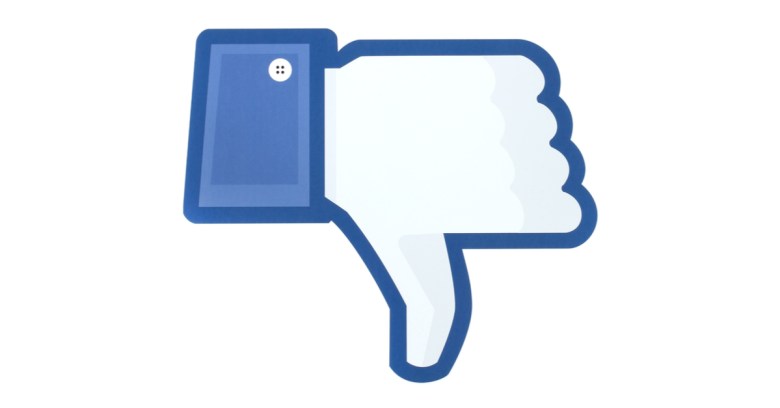 This is the argument that Facebook tried to make in the case of a nude photo of a 14-year-old girl that was repeatedly published on a “shame page”: yes, Facebook said, that photo was published, but every time it was reported, we took it down.

Her lawyers’ response: Why was reposting possible at all? …given that there’s technology that can assign hashes to known child abuse imagery and prevent them from being reposted?

That’s a good question, and it well might have helped the Northern Ireland teenager and her legal team to prevail in out-of-court negotiations with Facebook.

On Tuesday, the BBC reported that the girl, who can’t be named, has agreed to a confidential settlement with Facebook that included her legal costs.

The teen also sued the man who posted the image in 2014 and 2016, claiming that he got the photo through blackmail. Before the settlement, Facebook had been facing charges of alleged misuse of private information, negligence and breach of the Data Protection Act.

This is what her lawyer told the High Court in Belfast on Tuesday, according to the BBC:

I’m very happy to be able to inform Your Lordship that the case has been settled.

I’m happy too. I’ll be happier when the alleged sextortionist is brought to justice. And I’m extremely happy that this case, or at least cases like it, undoubtedly pushed Facebook into adopting what sounds like photo hashing in order to stop this type of abuse.

A hash is created by feeding a photo into a hashing function. What comes out the other end is a digital fingerprint that looks like a short jumble of letters and numbers. You can’t turn the hash back into the photo, but the same photo, or identical copies of it, will always create the same hash.

The hash originally used to create unique file identifiers was MD5, but Microsoft has since donated its own PhotoDNA technology to the effort.

Why so much detail on hashing? Because there was a lot of victim-blaming when the girl’s case first came to light. Hashing technology seems to be a far more productive approach than blaming victimized children who are under the age of consent for getting talked into nude photos.

As far as keeping your kids safe when they’re online goes, there are tools that can help us do it. These include parental controls that let you set your children’s privacy settings, control whether they can install new apps, enforce ratings restrictions on what they can buy on iTunes, and even limit what type of app they can use.

And if you’re not even sure what your kids are up to online, this could help.