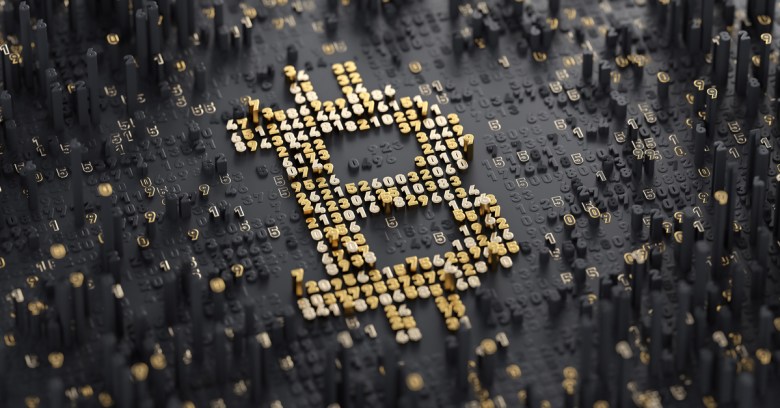 Sure, as of Thursday, you could still get a last-minute ticket to attend next week’s North American Bitcoin Conference, to be held in Miami. That will be $1,000, if you please.

But if you expect to pay with Bitcoin – or with any other cryptocurrency, for that matter – prepare to be bit-crushed. The conference organizers said on the event’s site that it’s just too slow and pricey to accept at the last minute.

We have, and always will, accept cryptocurrencies for our conferences, up to fourteen days before the event. However, due to the manual inputting of data in our ticketing platforms when paid in cryptocurrencies, we decided to shut down bitcoin payments for last minute sales due to print deadlines.

The organizers blamed “network congestion and manual processing” for the decision. In other words, the fees are painful, and network congestion is gumming everything up. They said that they hope next year brings “more unity in the community about scaling” and that “global adoption becomes reality.”

Moe Levin, the conference organizer, told Bitcoin.com that the organizers are “scrambling” to get bitcoin cash or a digital asset with cheaper fees integrated into the ticketing system. At this point, ticket service operators like Eventbrite or others just haven’t managed to integrate cryptocurrencies yet, he said.

We wish this was easier, but no ticketing options exist which can handle large volumes of ticket sales, and transaction fees on the Bitcoin blockchain exceed $30 at certain times of the day.

The conference certainly isn’t the only merchant that’s been forced to rethink cryptocurrency payments.

In December, the popular video game purchasing platform Steam announced that it would no longer accept bitcoin, also because of volatility and prohibitive fees.

Then, last week, Microsoft temporarily stopped accepting cryptocurrencies as payment for online games and apps, citing the high fees and unpredictability. It had begun to accept cryptocurrency as payment back in 2014.

Microsoft quickly reversed the decision to ban cryptocurrency payments from customers’ digital wallets though (a block which it had instituted twice in the past, in 2015 and 2016). The company told news.com.au on Wednesday that bitcoin was back on the table following its work to make sure customers could use cryptocurrency for smaller amounts:

We’ve restored bitcoin as a payment option in our store after working with our provider to ensure lower bitcoin amounts would be redeemable by customers.