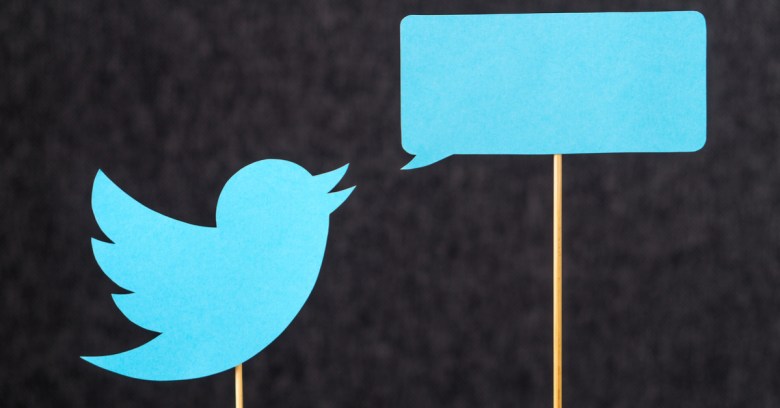 The Twitter accounts of two former Fox News hosts were hijacked on Tuesday by somebody or somebodies who filled their feeds with propaganda supporting Turkey’s controversial president, Recep Tayyip Erdoğan.

The accounts, which belong to Eric Bolling and Greta Van Susteren, were restored within a few hours, but not before alert Twitter users grabbed screen captures.

As one Twitter user pointed out, the connection between the two journalists is that they’re two of only 45 accounts followed by US President Donald Trump. This tweet captures direct messages the hackers sent to @realDonaldTrump from Van Susteren’s account:

3. The connection Greta and Eric Bolling have in this case is they’re both followed by @realDonaldTrump – the hackers are now sending direct messages to President Trump from Greta’s account. pic.twitter.com/P5jPS1MPus

The Huffington Post translated one of the propaganda posts that was written in Turkish. It read:

You are hacked by the Turkish cyber army Ayyildiz Tim! We got your DM correspondence! We will show you the power of the Turk!

Another, written in English, from the hijacked Van Susteren account:

We love the Turks and Muslims in the world. We condemn those who persecute them, especially in the United States, and we share their suffering . We love turkish soldiers, we love Erdogan, we love Turkey.

While they still had control of the accounts, the hackers also posted a screenshot of what appeared to be Bolling’s direct messages.

The two had their accounts back by Tuesday night:

Legit Turkish hackers. But we are back in #maga mode again. pic.twitter.com/PfdFv6ctFb

As many of you know, my twitter account was hacked…I think I have now handled the problem. What a waste of 3 hours to handle…but thank you @Twitter for helping me

Make sure you’re not next

Mr. Bolling, Ms. Van Susteren, I’m sure it won’t be much consolation, but you’ve just joined the who’s who of hijacked Twitter accounts. We’ve printed it before, but here’s an updated list that includes these big names:

Of course, Twitter accounts of high-visibility targets – businesses, celebrities or big brands such as Fox News – are particularly tempting to hijackers. Most particularly when they’re on the small list of 45 people who can direct message the POTUS!

While there are a few exceptions like those above, there are heaven knows how many more hijackings that have been stopped by 2FA, so turn it on whenever and wherever you can.

All accounts should be secured with passwords that are tough as nails, be they for celebs, politicians, Twitter execs, or plain old civilians. Here’s our short, sweet video on how to hammer out a good set of nails for your accounts: