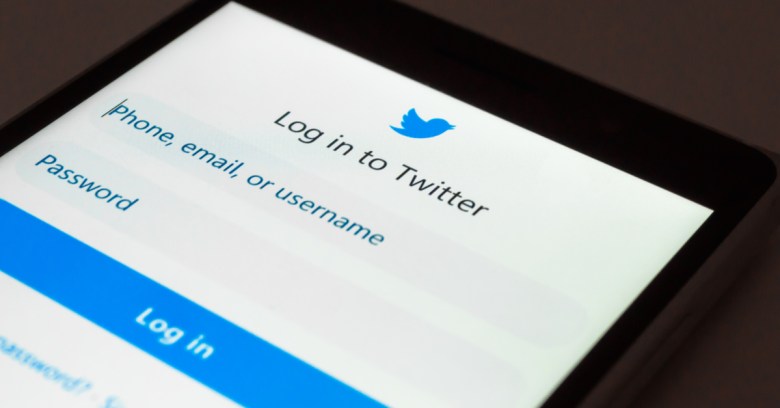 You may remember how HI-EMA said there wasn’t a system in place to correct the initial error, and how it had to “double back and work with the Federal Emergency Management Agency (FEMA) [to create the false alarm alert], and that’s what took time.” (Which, by the way, FEMA subsequently said was incorrect: states are authorized to cancel or retract warning messages on their own).

Well, here’s a brand-new raison d’être for the infamous 38 minutes, and it comes fresh from Hawaii Gov. David Ige. Namely, even though the governor knew it was a false alarm within two minutes of it being sent, he couldn’t update the public via Twitter because he didn’t know what his password was.

According to the Honolulu Star Advertiser, Ige was asked about that delay on Monday as he met with reporters after his State of the State address.

I was in the process of making calls to the leadership team both in Hawaii Emergency Management as well as others.

I have to confess that I don’t know my Twitter account log-ons and the passwords, so certainly that’s one of the changes that I’ve made. I’ve been putting that on my phone so that we can access the social media directly.

Yes, you definitely do want to access the social media directly when you’re in a position such as governor. Or, well, at least, somebody in the office should really know how to get into the account.

As the newspaper notes, a lot of politicians – and celebrities, for that matter – have staff who handle all that for their bosses by posting or tweeting on their behalf. Unfortunately, that often means that there are a lot of people sharing login credentials for very tempting accounts that hijackers love to target. A few years ago, Twitter came up with a tool, TweetDeck Teams, to enable teams to delegate different access levels to team mates for as long as they need it. Then, when they don’t, zip! You can take it away.

So, Governor Ige, if we can be so bold as to offer a bit of advice, that’s one tool you might want to consider, in conjunction with sharing access to your account with your staffers so as to avoid another situation like that 38 minutes.

When it comes to getting your Twitter password safely into your phone for easy access, password managers can come in handy. If you don’t already have one on your phone, you might want to take a look at our guide to getting started with LastPass, Keepass or with Smart Lock and iCloud Keychain.

Just please, promise that nobody in your office is going to jot down your Twitter login credentials on a sticky note. That one hasn’t worked out well for HI-EMA in the past!