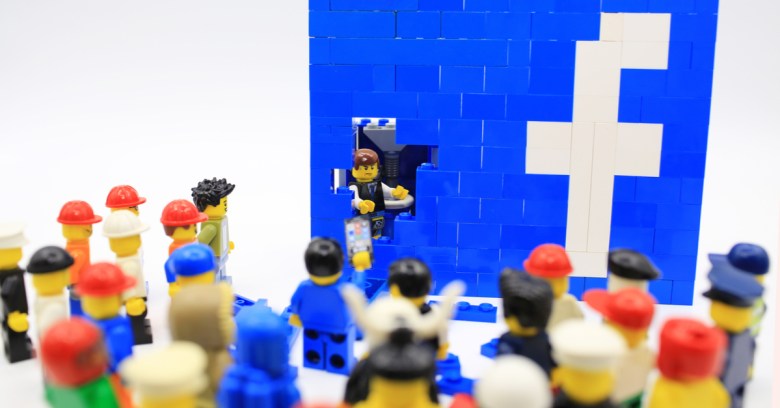 In preparation for a tough new data law coming in May to the European Union – the General Data Protection Regulation (GDPR), considered by many as the biggest overhaul of personal data privacy rules since the internet was born – Facebook plans to make it easier for users to manage their own data, Chief Operating Officer Sheryl Sandberg said on Tuesday.

Reuters quoted the COO speaking at a Facebook event in Brussels.

Facebook has been trying to do this for a while, Sandberg said. The Guardian quoted her:

Our apps have long been focused on giving people transparency and control and this gives us a very good foundation to meet all the requirements of the GDPR and to spur us on to continue investing in products and in educational tools to protect privacy.

That may well be true, but there’s nothing like the pain of brutal fines to kick up the work a notch. As the Guardian reports…

Ouch. Those kind of numbers have got to put some sweat on the brows of Facebookers. No wonder they want users to handle their own privacy. “Giving people transparency and control” are all well and good, of course. We applaud giving users more insight into, and control over, what’s done with their data. If it took a $1.1bn cattleprod to get Facebook there, well, so be it.

Sandberg also reiterated what Facebook product manager Samidh Chakrabarti said in a post on Monday: that the company plans to double the number of people working on safety and security to 20,000 by the end of the year.

Chakrabarti said that in 2016, Facebook was “far too slow to recognize how bad actors were abusing our platform.” They’re trying hard to catch up and neutralize the risks now, he said.

Sandberg echoed Chakrabarti, saying that Facebook will work hard to end abuse of the platform by those seeking to spread fake news and tinker with the democratic process around the world: