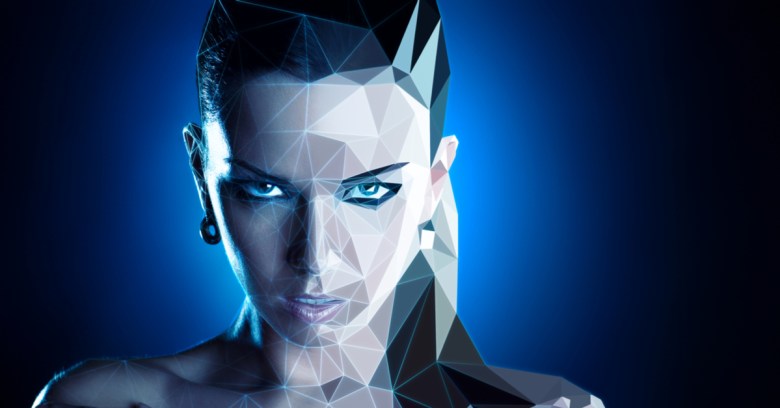 Here’s Celeb Jihad crowing about a clip of a woman showering:

The never-before-seen video above is from my private collection, and appears to feature Emma Watson fully nude…

The word “appears” is key. It is, rather, an example what’s being called a deepfake.

He used a machine learning algorithm, his home computer and open-source code.

At that point, the results were a little crude: for example, the image of Gadot’s face didn’t track correctly, Motherboard reported. You’d have to look closely to discern that it was a fake, though – at first blush, it’s quite believable.

All the tools one needs to make these videos are free, readily available, and accompanied with instructions that walk novices through the process.

We haven’t seen anything yet. Coming weeks will bring deepfakes to all with the mere press of a button, deepfakeapp promised Motherboard in an email exchange.

I think the current version of the app is a good start, but I hope to streamline it even more in the coming days and weeks. Eventually, I want to improve it to the point where prospective users can simply select a video on their computer, download a neural network correlated to a certain face from a publicly available library, and swap the video with a different face with the press of one button.

From the subreddit’s wiki:

This app is intended to allow users to move through the full deepfake creation pipeline – creating training data, training a model, and creating fakes with that model – without the need to install Python and other dependencies or parse code.

As the news about deepfakes has spread to major news outlets, so too has condemnation of the rapidly advancing technology. Motherboard spoke with Deborah Johnson, Professor Emeritus of Applied Ethics at the University of Virginia’s school of engineering, who said that neural-network generated fake videos are undoubtedly going to get so good, it will be impossible to tell the difference between the AI produced fakes and the real thing.

You could argue that what’s new is the degree to which it can be done, or the believability, we’re getting to the point where we can’t distinguish what’s real – but then, we didn’t before. What is new is the fact that it’s now available to everybody, or will be… It’s destabilizing. The whole business of trust and reliability is undermined by this stuff.

One redditor took to the subreddit to address the “distain [sic] and ire” that’s arisen. Part of his argument was an admission that yes, the practice is a moral affront:

To those who condemn the practices of this community, we sympathize with you. What we do here isn’t wholesome or honorable, it’s derogatory, vulgar, and blindsiding to the women that deepfakes works on.

(Note that the technology would of course work on any gender: As Motherboard reports, one user named Z3ROCOOL22 combined video of Hitler with that of Argentina President Mauricio Macri.)

Gravity_Horse goes on to justify deepfake technology. One of his rationales: be thankful that this technology is in the hands of the good guys, not the creepy sextortionists:

Gravity_Horse, are you serious? What in the world makes you think that a freely available app that’s truly God’s gift to sextortionists will be passed over by malicious actors?

Lord, I hope you’re right about that, because this genie is out of the bottle.