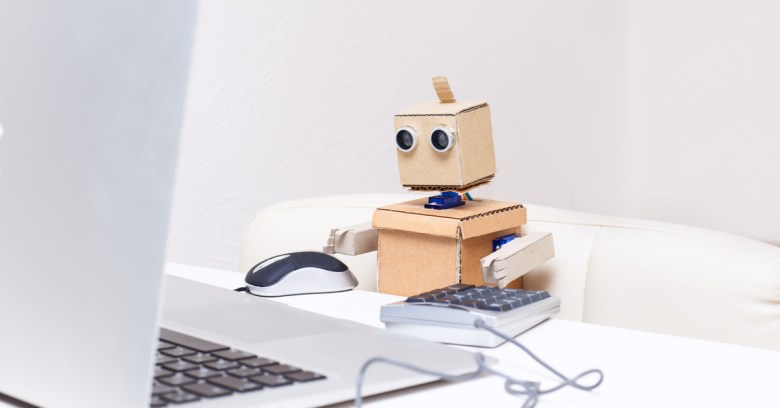 In June 2016, popular Amazon-owned, live streaming service Twitch announced that it was filing charges against seven of the most active sellers of viewbots: the bots used to artificially pump up view count, follower count, and chat activity on a Twitch channel.

Puffing up the number of people who follow livestreams of Twitch users’ video gameplay was a tactic exploited by a “small minority,” Twitch said at the time, but the bot sellers have created “a very real problem that has damaging effects across our entire community.”

On Monday, a California court agreed. According to court documents filed on 22 January, Twitchbot purveyors Michael and Katherine Anjomi have been ordered to permanently shut down their software and to forfeit the domains they used to market it: shoptwitch.com, twitchshop.com, and twitchstreams.org.

According to the original complaint Twitch filed in June, those domains are where the Anjomis sold, among other things, view bots, follower bots, chat bots, and channel view services.

Twitch explained that the bots are sometimes used by broadcasters who believe that the perception of higher viewership and social activity will put them on the fast-track to success or to Twitch partnership, which requires streamers to have a consistently high number of viewers and followers. Membership also allows gameplay broadcasters to charge other users a monthly subscription fee for special perks and to control the length and frequency of ads (from which they get a cut of revenues) that show up on their streams.

But the gamer community is a feisty lot: at other times, Twitch said, the bots are used to harass other broadcasters in order to attempt to deny them partnership or to get their channel suspended.

Twitch maintains technologies to detect and remove fake viewers, and it relies on moderation, support, and partnership teams to investigate reports of artificially inflated viewer and follower counts, as well as fake chat activity, it says.

The bot sellers’ response to all that anti-bot-ism: “Pfft!” According to court documents, the Anjomis, like other bot sellers, bragged about designing their services to slip past Twitch’s detection. For example, they claimed to use “legitimate accounts, all with avatars and bio descriptions, to follow your stream.”

The Anjomis also described how they added followers and channel views slowly, over a few days, “for the most organic appearance possible.” They boasted that their service “is proven to be undetected by stream service providers, and we stand behind it 100%.”

Well, sorry about that, Twitchbot buyers: 100% guarantee or not, you’re likely out of luck when it comes to getting your money back. The Anjomis have been ordered to pay Twitch a total of $1,371,139, according to Kotaku. That amount includes $55,000 for damages, while the remaining $1,316,139 represents the profits the couple made from illicitly feeding off of Twitch’s popularity.

In 2016, the Anjomis claimed that none of their 6,000+ users had ever been suspended or banned for using their bots. The bots had, in fact, been programmed to hide from detection by using a different IP address for each fake viewer. To mask bot-employing channels with a high number of viewers but low engagement, the Anjomis posted fake chat messages.

Instead of engaging in interesting social interactions on Twitch chat, they may encounter bots spewing lists of random words. As a result, Twitch may lose its carefully developed reputation as the premier service for quality social video game content, the ability to attract and retain users, and the goodwill of the community.

The Anjomis didn’t mount a defense of their business. The judge ruled in Twitch’s favor on the grounds of trademark infringement, unfair competition, breach of contract, and violation of the Anti-Cybersquatting Consumer Protection Act.

3 comments on “Amazon Twitch declares “Game Over” for bots”