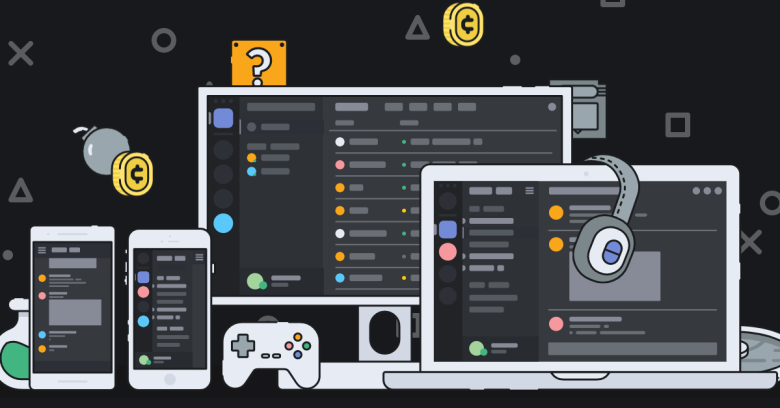 In the blowback over Celebgate, Reddit banned the subreddit that was devoted to handing out the stolen images of nude celebrities, but it left the rest of us non-celebs to just go suck wind.

But we’ve not yet heard anything from Reddit about shutting down the Deepfakes subreddit which features the videos.

The service reportedly did so after being contacted by Business Insider.

A company representative from Discord issued a statement:

Non-consensual pornography warrants an instant shut down on the servers whenever we identify it, as well as permanent ban on the users. We have investigated these servers and shut them down immediately.

Business Insider reports that the chat group, called “deepfakes,” included several channels in which users could discuss the technology or share videos that could be used to train the AI technology. About 150 Discord users were logged into the deepfakes server earlier on Friday, BI reports.

It goes without saying that you should respect each other. Be polite, avoid excessive swearing, and speak English at all times.

…which apparently puts female celebrities into the category of “do whatever you want,” as if they’re lesser humans whose images can be used without permission or repercussion.

Reddit, you did the right thing, eventually, when you took down the subreddit dedicated to sharing ripped-off material during Celebgate. It’s time to do the right thing again with deepfakes, which is just the latest spin on virtually mugging people for their images.