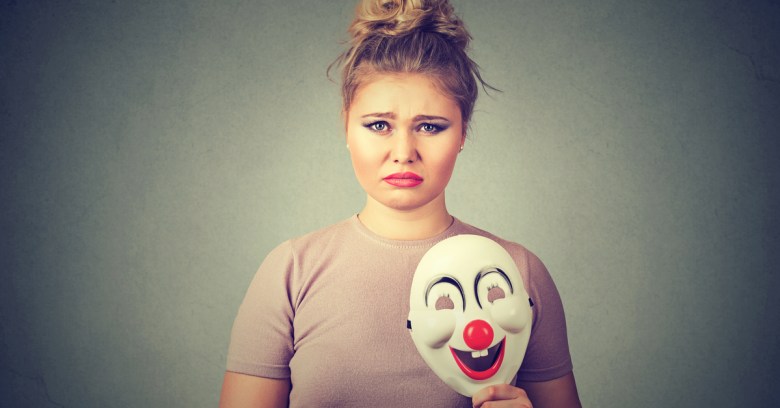 Researchers have discovered a way of identifying those who bought or sold goods on the dark web, by forensically connecting them to Bitcoin transactions.

Bitcoin transactions, meanwhile, are supposed to be pseudonymous, which is to say visible to everyone but not in a way that can easily be connected to someone’s identity.

If you believe that putting these two technologies together should result in perfect anonymity, you might want to read When A Small Leak Sinks A Great Ship to hear some bad news:

Bitcoin lacks retroactive operational security, which means historical pieces of information could be used to identify a certain user.

Which is to say, every Bitcoin transaction that has ever happened exists as a public record, or ledger, that links addresses sending and receiving cryptocurrency.

The task, then, was to find a way to connect these transactions to the online identities of the people responsible for them.

Not easy, you’d assume, but a big weakness of Bitcoin, the dark web, indeed of the whole notion of anonymity on the internet turns out to be the careless way people use social media and specialist forums.

First, researchers trawled 1,500 hidden services on the dark web, from which they managed to uncover 88 active Bitcoin addresses from public data on their landing pages (an address being a single-use token hashed from the owner’s public key).

The same principle was used to uncover 4,100 Bitcoin addresses carelessly advertised on Twitter (from 5bn tweets) and 41,000 (from 1m pages) on the popular BitcoinTalk Forum.

Armed with two sets of Bitcoin addresses – one from the dark web, the second public domain – the researchers set out to connect them, first by using a statistical technique called wallet closure to reliably group lots of transactions to individal wallets.

Thanks to the architecture of the Bitcoin ledger:

If any address of a user is found as an input in any transaction where a hidden service address appears as an output, then the user has a relationship with that hidden service, and thus, a link is established.

This revealed 125 identities that had used dark web services, including WikiLeaks (46 identities), Silk Road (22), the Snowden Defense Fund (11) and The Pirate Bay (10), among others.

De-anonymising these online identities depended on how much information individuals had revealed online but in many cases led to named people in a range of countries.

Bitcoin addresses should always be assumed compromised as they can be used to deanonymize users.

A lot of what the researchers uncover in this study relates to individuals using Bitcoin and the dark web in its early days between about 2010 and 2015 when users were naïve about the anonymity Bitcoins offer. Apparently, none of these individuals made any attempt to hide transactions using Bitcoin laundering services.

Anyone who was aware of the need to obscure transactions, or was careful to use fake online identities not traceable to personally identifiable information (PII), would be safe from this technique.

The number of real people they were able to identify is also incredibly small relative to the volume of Bitcoin transactions heading to or out of the dark web addresses identified.

Nevertheless, given the privacy limitations of Bitcoin, one at least begins to get some sense of what might be driving some dark web users (including criminals) to newer and hypothetically more anonymity-preserving cryptocurrencies such as Monero.