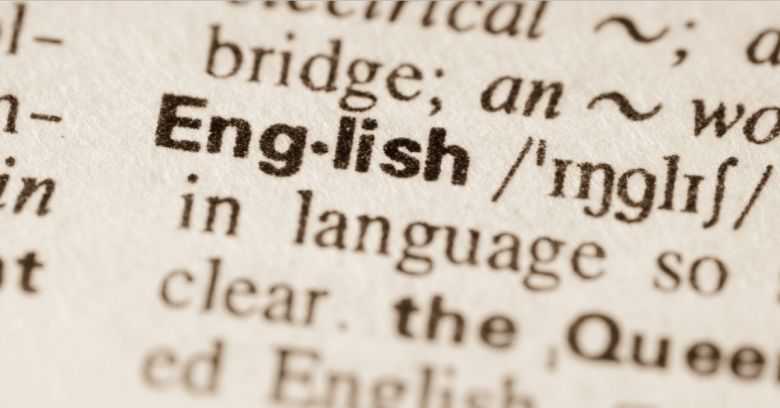 Even if you aren’t British, you’ve probably heard of the New Year’s Honours List, when you find out which illustrious citizens get to call themselves Sirs and Dames.

Technically, Sir Richard Starkey, of course, though he’s on the list under both names.

Well, now we have the 2018 English Language Honours List, too.

Here’s a sample: EULA is now a word, according to the OED.

Yes, it’s written all in capitals, but it’s a word in its own right, pronounced “you-luh”, and it means End User Licence Agreement. OED is the Oxford English Dictionary, but you have to spell that one out as “oh-eee-dee”. Ironically, perhaps, for the first-amongst-equals of Anglophone lexicography, the OED’s initials don’t make a convenient word in the very language that it defines. Sorry, that it describes.

Other internet-era words that made it into the OED this year include: selfie, e-shopping, and – get this – esc, pronounced to rhyme with “desk”.

That’s esc as in Hit [Escape] to continue, or Press the [Esc] key to exit: not only is it now a word, it’s a regular noun, without a capital letter.

So Apple’s trendy esc key has suddenly become orthographically normal, while the more formal-looking Esc favoured by the likes of Lenovo and Dell is now old-fashioned.

But the word you’ll be unsurprised and yet unhappy to see in the latest OED is the word ransomware, which Oxford describes very succinctly as:

A type of malicious software designed to block access to a computer system until a sum of money is paid.

Interestingly, given that the word has only now been announced by the OED, two of its sister editions have contained this definition since at least July 2017.

The Oxford Dictionary of English and the New Oxford American Dictionary, with database datestamps on macOS 10.13 of 25 July 2017, have these entries: 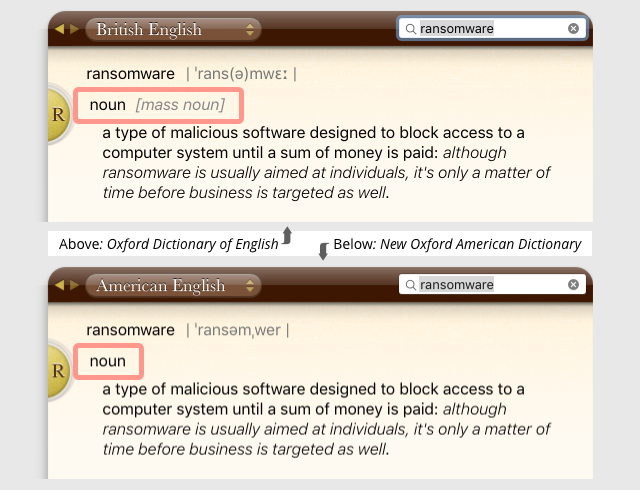 Take a look at the difference we’ve highlighted above.

It’s subtle, and intriguing: the British editors insist that ransomware is a mass noun, so you always use the word in the singular, while the American editors don’t, leaving you free to write ransomwares if you need to refer to several different ones.

Sadly, given the results in our just-published State of Endpoint Security survey, the plural of the word ransomware might be more useful than you think.

54% organisations we surveyed hit by were hit by ransomware in the past year – and they were more likely to have had two or more ransomware attacks than just one. 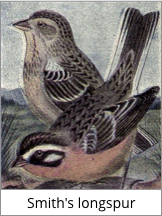 The weirdest entry that we spotted was Smith’s longspur.

The OED has had the word longspur for years – describing it as a “chiefly Canadian” bird, though it’s also native to Alaska – but not, it seems, Smith’s longspur.

The long form of the name apparently commemorates a friend of the great US naturalist John James Audubon, author of book The Birds of America back in the first half of the nineteenth century.

And although that little detail has little to do with computer security, we think it’s a cheerier note on which to end than the observation that ransomware is now so common that it’s become a truly everyday word. 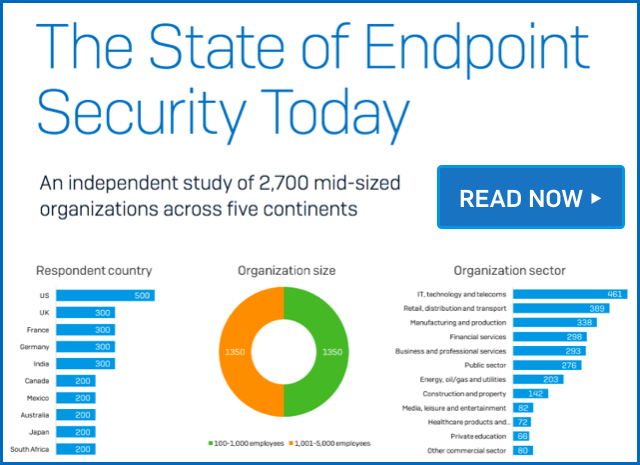 2 comments on “Ransomware makes it into the Oxford English Dictionary”