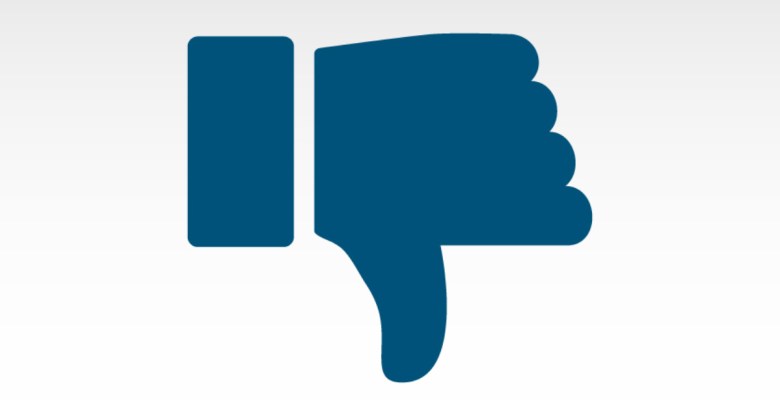 It has access to enough information about us that it can ascertain our intentions and activities, often in real-time speeds of less than a second. This information is behind what founder Mark Zuckerberg has said is the platform’s “ability to quickly reach people worldwide in an emergency,” and it’s why he’s confirmed Facebook’s “unique position to prevent harm” with services such as Safety Check.

So why couldn’t Facebook help to stop a killer who posted that he would murder a man in four minutes? And why is it that Facebook couldn’t tell police where the killer was, after he had fatally shot 74-year-old Robert Godwin Sr. on a Cleveland street last April?

… in spite of the killer having filmed a first-person view of the shooting and having uploaded it to his Facebook page, where, according to The Guardian, it remained for more than two hours and was copied, reposted and viewed millions of times?

Those are the questions Godwin’s family is asking in a lawsuit it filed against Facebook on 19 January. The family is charging the social network for negligence and wrongful death.

Godwin’s murderer was Steve Stephens, a 37-year-old job counselor for teens and young adults. Godwin, the father of ten, was out picking up cans in a plastic shopping bag, his daughter, Debbie Godwin, said. She described him as a gentle man.

Not because he needed the money, it was just something he did. That’s all he was doing. He wasn’t harming anyone. We called him the junk man. He’d pick up things off the street and fix them. He picked up bikes and he fixed them.

On 16 April 2017, minutes before he shot Godwin, Stephens posted this desperate, threatening message, saying he was at his “breaking point”:

FB my life for the pass year has really been f*ck up!!! [sic] I lost everything I ever had due to gambling at the Cleveland Jack casino and Erie Casino… I not going to go into details [sic] but I’m a my breaking point I’m really on some murder shit…FB you have 4 minutes to tell me why I shouldn be on death row!!!! I’m dead serious #teamdeathrow

After the shooting, Stephens fled the scene. Police found him days later in Pennsylvania. They tried to pull him over, but after a brief pursuit, Stephens shot and killed himself.

The lawsuit alleges that Facebook knowingly failed to report Stephens’ commission of a felony to law enforcement authorities and, because of that, Godwin was killed “within a reasonable vicinity of Mr. Stephens’ location at the time the Facebook defendants learned of his intention to commit murder.”

Other allegations from the lawsuit included that Facebook knew that Stephens had previously made violent threats; that it knew the killer owned firearms and had a violent predisposition; that he wasn’t willing to wait any longer for a response from Facebook before carrying out his threats; that Facebook did nothing, in spite of Stephens’ reiteration that he was going to commit random killings on the public, along with who he was and where he was located; that he had subsequently murdered Godwin on a public street, “just minutes from the location where he previously advised the Facebook Defendants of his criminal intentions; and that still Facebook took no action, failing to alert the police, in spite of having “more than sufficient time to act and prevent Robert Godwin, Sr.’s death.”

This is not about free speech or posting violent content, the Godwins stressed in their suit. It’s about data mining that could have saved the life of Robert Godwin Sr. had Facebook used it for that instead of just for maximizing advertising revenue.

Besides Facebook, the suit also named ad-tracking company Atlas Solutions and social analytics firm CrowdTangle, the latter of which “collects information about Facebook users for the specific purpose of helping publishers and media companies surface stories that matter, measure their social performance and identify influencers.”

Within days of Godwin’s murder, Zuckerberg gave his condolences to the Godwin family and said that Facebook has “a lot more to do” to avoid such tragedies. In a blog post, Vice President of Global Operations Justin Osofsky said at the time that Facebook “prioritize[s] reports with serious safety implications for our community, and are working on making that review process go even faster.”

The lawsuit seeks an amount in excess of $25,000 for compensatory damages; punitive damages; the costs, expenses and attorney’s fees incurred by the plaintiff; and “any further relief” the court deems appropriate.

Facebook associate general counsel Natalie Naugle told The Guardian that the company has policies that prohibit direct threats of harm and that it gives users tools to “report content that violates our policies, and take swift action to remove violating content when it’s reported to us”.

We sympathize with the victim’s family, who suffered such a tragic and senseless loss.