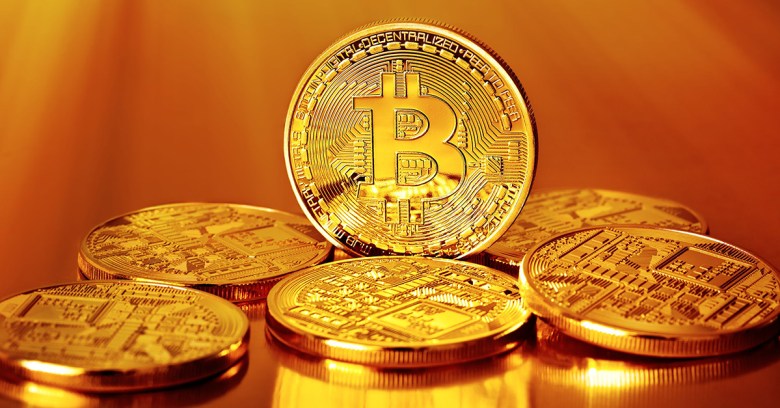 According to the BBC, a number of financial institutions are introducing restrictions on cryptocurrency purchases.

British bank Lloyds, along with US institutions including Bank of America and JP Morgan, decided that the recent volatility of cryptocurrency prices has made them too much of a gamble for credit card purchases.

Simply put, you’ll need a debit card from now on to buy cryptocoins such as Monero, Ethereum and Bitcoin, to prevent you speculating on credit given that last year’s surge in cryptocurrency prices has been offset by a recent, sudden plunge in value.

Bitcoin experienced what you might call “panic buying” at the end of 2017, with the value of BTC 1 getting very close to $20,000 just before Christmas.

It’s been mostly downhill since then, with the price today somewhere around $8500, back to where it was at the end of November 2017.

Of course, $8500 each for your Bitcoins is still a huge increase over the $1000 price at the start of 2017, but today’s graphs are a visible warning that buying cryptocoins is not a get-rich-quick guarantee.

There’s also the challenge, for novice investors at least, of what to do with your digital wealth once you’ve bought your way onto the cryptocurrency bus.

Bitcoins and other cryptocurrencies are investements that you can, quite literally, keep under the mattress if you want, for example printed out as hexdecimal digits or QR codes on paper, or saved on a tiny USB flash device.

This way of storing your cryptocoins is known as a cold wallet, and it puts you in charge of your own security, directly and totally.

But many users choose to use a hot wallet, where their cryptocoins are entrusted to a server at one of the many cryptocurrency exchanges that have sprung up worldwide.

Hot wallet cryptocurrency is like having your stock market shares online with a broker instead of printed as share certificates and locked in a safe deposit box.

Hot wallets make sense in a volatile market, because it means you can trade much faster if you see what you think is a big opportunity (or if you panic and want to bail in a hurry).

But there’s a huge downside to hot wallet storage: you have to trust the exchange you choose absolutely, totally, completely.

…then you’re done for.

There are none of the regulatory protections you’d get with a bank account, for example – rather than losing some or even most of your money, you’ll lose the lot, just like that.

And vanishing cryptocoins are, sadly, a rather common – with examples that include:

If you’re planning to invest in cryptocurrencies, do yourself a favour: do your homework on how to store your new-fangled digicoins before you make your first purchase.

2 comments on “Buying Bitcoin on your credit card? Not any more…”