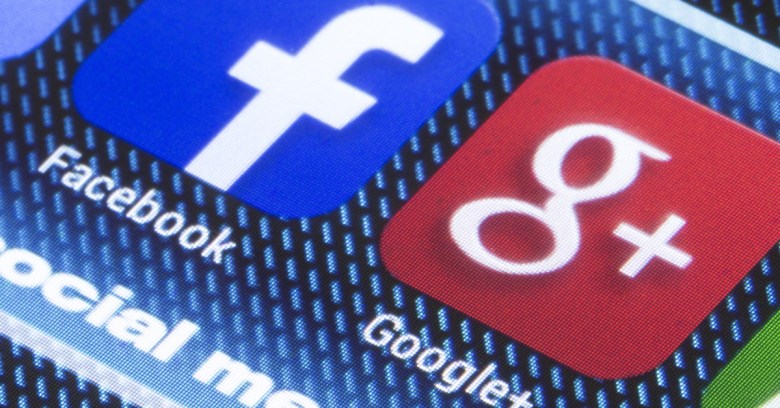 Fake news, foreign tinkering in the US 2016 presidential election, and mounting evidence about how bad technology is for kids: it’s all led to a tsunami of regret from those who helped to create the social media platforms that enable it all.

A quote from an early ex-Facebook employee, as reported by Vanity Fair:

Most of the early employees I know are totally overwhelmed by what this thing has become. They look at the role Facebook now plays in society, and how Russia used it during the election to elect Trump, and they have this sort of ‘Oh my God, what have I done’ moment.

Facebook has admitted that social media can be bad for you, Facebook founder Mark Zuckerberg has said that his platform needs fixing, Apple’s Tim Cook is keeping his nephew off social media, and, well, the list goes on.

The latest “woops!!!” news: a group of “what kind of mind-gobbling social media monster have we created?” repentants have come together to form the nonprofit Center for Humane Technology (CHT). On Sunday, the group launched a new campaign to protect young minds from what they say is “the potential of digital manipulation and addiction.”

The CHT is partnering with Common Sense – a nonprofit that advocates for children and families – for the campaign, which is titled Truth About Tech.

McNamee said that the group is a chance for him to “correct a wrong.”

[With smartphones,] they’ve got you for every waking moment.

The NYT reports that the CHT plans to lobby for laws that will curtail the power of big tech companies. Its initial focus will be on two pieces of legislation: a bill being introduced by Senator Edward J. Markey – an author of the Children’s Online Privacy and Protection Act (COPPA) – that would commission research on technology’s impact on children’s health, and a bill in California by State Senator Bob Hertzberg, a Democrat, which would prohibit the use of digital bots without identification.

Do we really need more research into whether technology is bad for kids? Or for anybody, for that matter? It feels like we’re already awash in it.

Yet another of many studies found that Facebook’s dark side includes managing inappropriate or annoying content, being tethered to the platform, perceived lack of privacy and control, social comparison and jealousy, and relationship tension.

Correlation doesn’t equal causation, but yet another study has found that as social media use has surged, so too has the US teen suicide rate.

Unsurprisingly, children’s health advocates don’t seem to need much more convincing that social media is bad for kids. In fact, the Campaign for a Commercial-Free Childhood last month told Facebook that its Messenger for Kids should be junked.

At any rate, the CHT plans to target 55,000 US public schools and is going to try to enlist designers and technologists. The group wants them to think about their moral responsibility to use technology for the greater good and to keep it from harming children.

CHT members on 7 February will participate in a conference in Washington D.C., hosted by Common Sense, that will focus on digital health for kids.