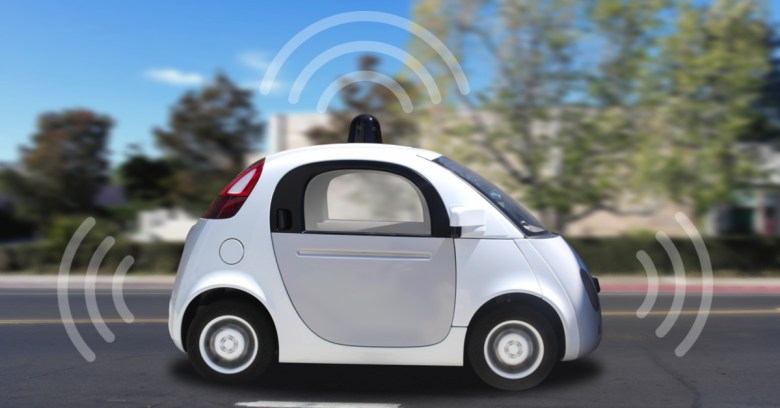 After a delay of about two months, Uber and Waymo, the self-driving-car unit from Google, finally had their first day in court in the trade secrets lawsuit brought by Waymo a year ago.

If Day One is any indication, this suit is going to paint a picture of a vicious competition between the two companies.

The BBC wrote about the evidence Waymo presented on Monday, including emails that portrayed Uber’s then-chief executive Travis Kalanick as having been desperate to catch up with Google’s autonomous driving technology.

According to that evidence, Uber Engineering Manager John Bares, who was head of Uber’s autonomous group at the time, took notes during an 18 September 2015 teleconference in which he writes about “increasing pressure” to 1) catch up on Google’s seven-year head start in autonomous vehicle technology and to 2) deploy 100,000 driverless cars in 2020.

Notes from a subsequent meeting Bares had with Kalanick show that the former Uber CEO wanted to obtain “the cheat codes,” “all of their data” and a “pound of flesh” from Waymo.

Waymo claims that Uber, worried about Waymo beating it in the self-driving car race, ripped off Waymo’s trade secrets when it hired one of its former executives, Anthony Levandowski. Levandowski had led the driverless car project for Google since 2011. That project first began in 2009, which is about as long as Uber’s existence.

Kalanik contacted Levandowski directly in October 2015 to discuss “selling a nonexistent company.” Levandowski allegedly stole 14,000 proprietary Waymo documents just days before leaving Waymo to start that company, “Otto,”  in January 2016. In August 2016 Uber then acquired Otto, a move, which Waymo alleges, was all part of a plan with Levandowski to steal Google’s technology.

Waymo presented evidence that points to Levandowski having downloaded documents just hours before meeting with Uber and then again on the same day as the meeting. Google attorneys presented an email from a Morrison & Foerster lawyer who was involved in investigating Otto before Uber acquired it. The email indicated Levandowski had files that included source code and design software: “everything you need to create a self-driving car.”

The alleged document rip-offs have been at the heart of the case from the beginning, as has Uber’s insistence that none of the files ever made it to Uber. Besides, Uber argues, the information that Waymo alleges is proprietary is actually in the public domain.

Uber’s attorney, Bill Carmody, said that this legal fiasco is all Levandowski’s fault and that the company regrets ever having hired him. The Financial Times quotes Carmody:

Levandowski, whom Uber fired in May 2017, has pleaded the Fifth Amendment right to avoid self-incrimination in the case. Uber says he was fired for not cooperating with the case, but his firing actually came about three months after Waymo filed its suit.

Beyond the question of the files Levandowski allegedly took from Google, the plot thickened in November with the appearance of a 37-page letter written nine months ago by an attorney for Richard Jacobs, a former Uber security analyst who worked in the company’s global intelligence unit.

Waymo’s attorneys said there was no way they could review the new documents in time for what was supposed to be a 4 December start date for the trial, so Judge William Alsup agreed and granted a two-month delay. Alsup himself received a copy of the letter from the US Attorney’s Office for Northern California only a week before the civil trial was set to begin.

Uber allegedly used “non-attributable” servers that couldn’t be traced back to the company to store that data, non-attributable laptops, pre-paid phones and Mi-Fi wireless internet devices, and “ephemeral” messaging services like Wickr and Telegram to communicate – all to avoid leaving digital evidence that could damage the company in any legal proceeding.

Uber doesn’t deny it, but it’s said that it’s not doing this “shadow-server” stuff anymore. The company’s current CEO, Dara Khosrowshahi, acknowledged in a tweet that the company had used Wickr and Telegram before he arrived, but that Uber employees had been directed to stop using them as of 27 September.

The legal twists and turns will keep coming as the trial plays out over what’s expected to be about three weeks, but don’t expect any juicy details about the sensitive technology secrets involved. Technical discussions of the trade secrets will be closed to the public because of their proprietary nature.