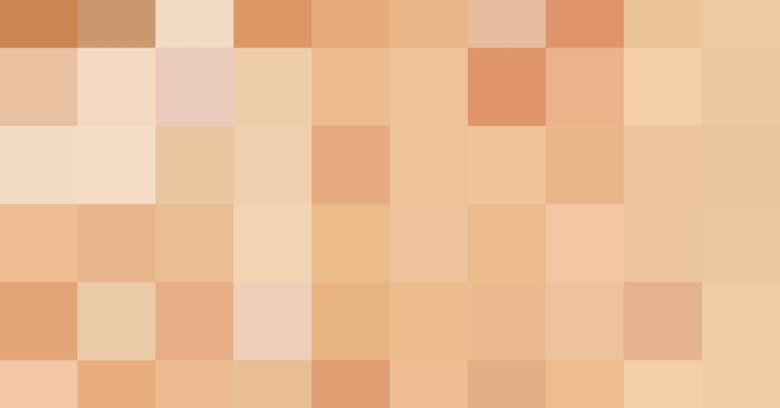 The home of deepfakes – videos with celebrities’ or civilians’ faces stitched in via artificial intelligence (AI) – has kicked them out.

After keeping mum while the issue exploded over the past few weeks, on Wednesday Reddit banned deepfakes.

Or, rather, Reddit clarified that its existing ban on involuntary pornography, which features people whose permission has neither been sought nor granted, covers faked videos.

Reddit prohibits the dissemination of images or video depicting any person in a state of nudity or engaged in any act of sexual conduct apparently created or posted without their permission, including depictions that have been faked.

You may not post or share intimate photos or videos of someone that were produced or distributed without their consent.

But he says it’s the video makers whose work is being appropriated, not the celebrities, who would have the solid copyright claim:

The makers of the video would have a perfectly legitimate copyright property case against the uploader, and they would be able to take advantage of the DMCA to have the website take the vid down. Chances are, a similar practice would work as well for these sorts of videos … Not on behalf of the victim [whose face is being used] but the maker of the video. Which is the weird thing about that whole situation.

Earlier on Wednesday, before the community was taken down, r/deepfakes moderators had informed subscribers that deepfakes featuring the faces of minors would be banned without warning and that the posters would be reported to admins. The subreddit’s rules had also included a ban on using the faces of non-celebrities.

Good! But too little, too late. Given that there was already a user-friendly app released that would generate deepfakes with a few button presses, the subreddit’s rules didn’t mean that non-celebrities’ and children’s faces wouldn’t be used to generate the videos. They just wouldn’t be tolerated on r/deepfakes… which itself is no longer tolerated on Reddit.

Is the genie back in the bottle? Doubtful! R/deepfakes members had already been discussing taking the whole kit and kaboodle off Reddit et al. and setting up a distributed platform where they could happily AI-stitch away.

Reddit’s move is likely just a bump in the road. This technology isn’t going anywhere: it’s here to stay. And that’s a not necessarily a bad thing.

The main problem here hasn’t been the technology; it’s the fact that the video creators are using it to produce explicit content without the permission of those involved.