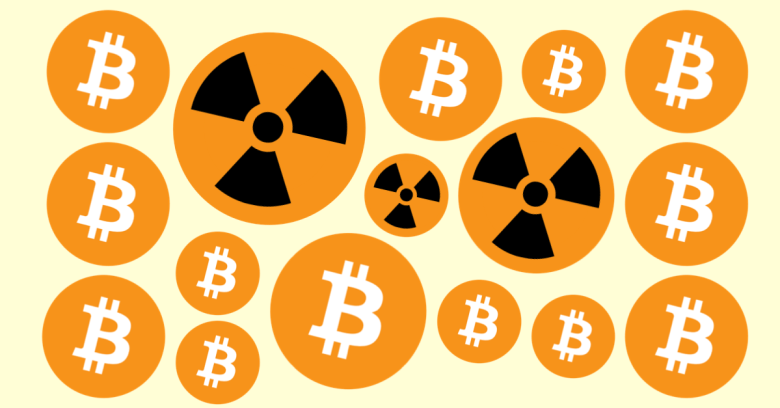 Google will now accept your iPhone as an authentication key