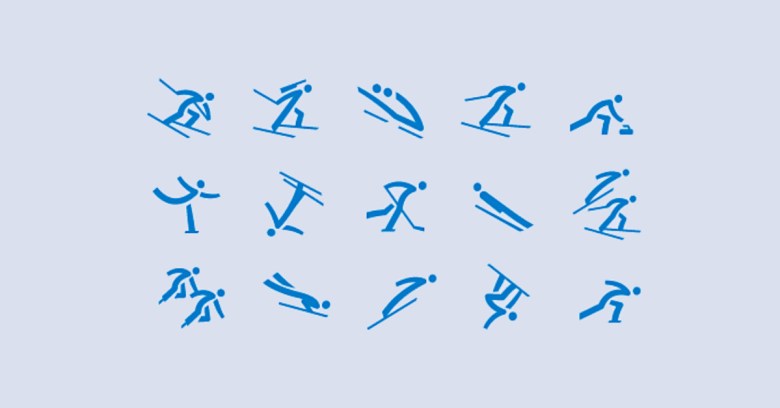 The Mail Online has a URL that explicitly states, Russian-cyber-crooks-hacked-Winter-Olympics.html.

The article it links to isn’t quite so explicit, instead demanding to know, “Did Russian cybercriminals hack the Winter Olympics opening ceremony?”

The headline then answers its own question by adding, “[O]fficials don’t know who was behind it.”

Rival UK tabloid The Sun isn’t sure either, but that didn’t stop it shouting, “Cyber crooks HACKED the Winter Olympics opening ceremony”, before wondering, “[B]ut who is responsible?”

In comparison, Mashable is conciliatory, leading with, “Olympic organizers hit with hack during opening ceremony.”

So, what actually happened?

As far as we can tell, some systems went down around the time of the opening ceremony, though the true side-effects of any outages still aren’t terribly clear.

Reuters is saying, “The Games’ systems, including the internet and television services, were affected by the hack”; Mashable has it somewhat more modestly as, “the TVs at the main press center are said to have malfunctioned.”

Apparently, the main Pyeongchang 2018 website went offline, though whether this was down to overload as visitors tried to print their tickets, as a direct outcome of hacking, or due to a precautionary disconnect by the organisers isn’t clear either.

Reuters has quoted International Olympic Committee spokesperson Mark Adams, when asked if he knew who was responsible, as saying:

I certainly don’t know. But best international practice says that you don’t talk about an attack.

We’ll give him the benefit of the doubt and assume that the reason he doesn’t know is that he hasn’t been told either way, because of the “no talking” rule, rather than that he just accidentally talked enough to admit that there was an attack but that it is still a mystery.

At any rate, the Games seem to have gone ahead smoothly anyway…

…except perhaps for for German third-time gold medal hopeful Felix Loch, whose apparently certain first-place finish in the men’s luge was scotched by a bumpy final run and a dramatic last-moment skid that saw him finish forlonly outside the medals.

So this hack, such as it was, doesn’t seem to have had much effect.