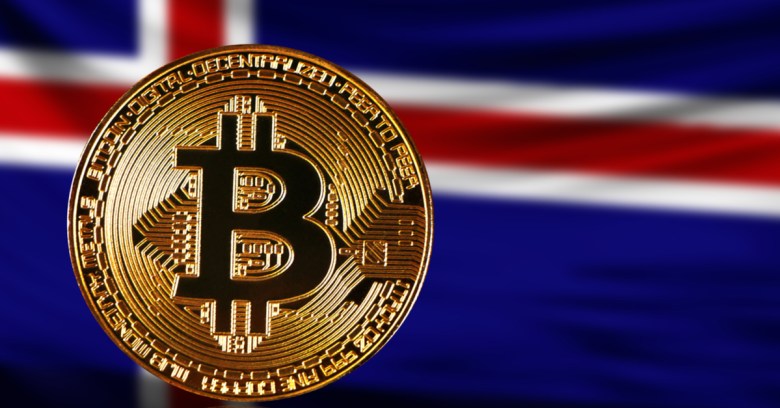 As far as Bitcoin miners are concerned, Iceland is starting to look like the best place in the world to run a business.

Perched on the edge of the Arctic Circle, datacentre capacity is plentiful, renewable energy affordable, and the reliably chilly climate helps with cooling.

According the BBC, Bitcoin mining is growing so fast here that the 840-gigawatt hours of electricity the industry is predicted to consume in 2018 will exceed what the country’s population needs to power their own homes.

This sounds like crazy demand but a caveat is that Iceland’s population is only 340,000. Another is that individuals use only around 5% of the country’s energy with much of the rest guzzled by its large aluminium industry – Bitcoins are unlikely to drain Iceland’s energy grid.

What’s still striking about Iceland’s mining boom is the incredible speed with which demand is growing.

Compared to 2017, it has doubled, and it keeps coming. AP quotes the manager of one datacentre:

Just today, I came from a meeting with a mining company seeking to buy 18 megawatts.

And it’s not just Iceland: reports of “coin rushes” are being reported in other parts of the world too, which act as reminders of the controversial and power-hungry economics on which Bitcoin mining depends.

Bitcoins are made when miners compete to solve and confirm mathematically-challenging problems in return for a reward. Significantly, as more miners or resources take part, the problems get harder to solve to ensure the rate of mining stays the same.

As well as consuming large amounts of electricity this design is incredibly wasteful because a lot of computing power ends up achieving nothing simply to take part.

This has long since driven the computational power far beyond desktop computers and into the realms of specialised ASIC chips and centralised datacentres that can house the resources needed to make a profit.

Contrast this with the recent cryptomining craze to create a currency called Monero which, unlike Bitcoin, can still profitably (and anonymously) be mined using PC CPUs or GPUs.

It’s easy to exaggerate power usage, for example the recent Newsweek story which suggested currency mining was growing so fast it might “consume all the world’s energy by 2020.”

This seems unlikely. Either demand would raise electricity prices, making mining unprofitable, or governments would talk down the market with threats of regulation.

In Iceland, the solution might be to tax cryptocurrency miners. Tweeted Pirate Party member, Smari McCarthy:

The thinking is clear: Iceland is still a great place to mine Bitcoin but it might also end up as the country that teaches the world how to tame their insatiable demands.