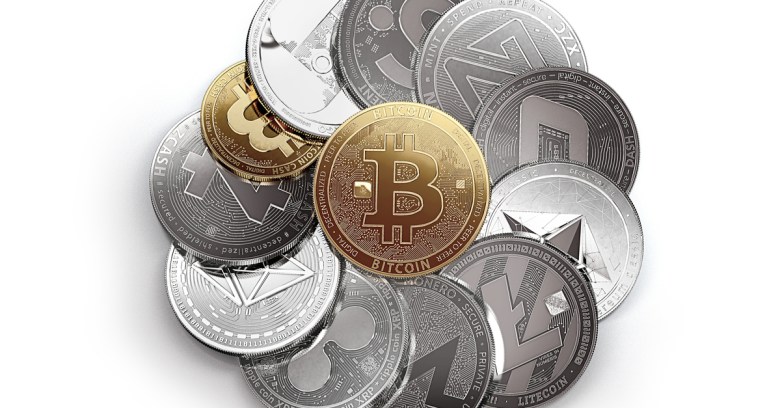 LoopX was pretty barebones, judging by a cached page of its web site as of Saturday (no longer available) and from the description of social media commentators who’ve been keeping an eye on it.

Here’s some scammy marketing blah-blah-blah from Saturday’s cached page, about having a team formed of “high-performance professionals” (without names, photos or bios) who had tested their algorithm for over half a year, with “great profits continuously every month” from its nebulous “Loop-Algorithm,” whatever that was supposed to be:

The LoopX Team was formed in September 2016 of a core group of high performance professionals to build a new kind of trading software based on our own Loop-Algorithm. After testing our algorithm thoroughly over half a year with great profits continuously every month, we can now finally bring all this advantages of our LoopX – Trading Software to the public.

We are here to help you make money in the emerging market of cryptocurrencies which is projected to grow up to 10 times the size of now until the next year. The LoopX System gives you guaranteed profits every week thanks to the most advanced Trading Software out there to date! We do not make daily payments since we consider that the margins are smaller. For us the priority is the safety of your investment. It took us little bit over a year to bring you the final product so you can benefit from the most advanced technology too.

The lights are now out at the LoopX site, its YouTube channel, its Facebook page, its Telegram, and on its Twitter account, which now shows only a link to The Next Web’s coverage of the scam, it having been the first media outlet to report on LoopX’s disappearance.

As Redditor ghostwxrk said in a discussion about the scam, “Hate to say I told ya so…”

…but they did anyway, since back in January, the Reddit user had written a post pointing out the exchange’s problems.

The signs that LoopX would turn out to be a fraud were a lack of transparency around its purportedly proprietary trading algorithm, including holding off on proof of code until after the final in a series of five initial coin offerings (ICOs). An ICO is an unregulated fundraising technique with a dodgy reputation that’s used by blockchain companies where cryptocurrencies like Bitcoin and Ethereum are used to purchase “tokens” from a startup: if the company takes off, they’ll theoretically be worth something.

Nor did LoopX ever offer up details about its supposed team members or developers. And then there’s that bit about the promise of consistent financial returns, as ghostwxrk pointed out:

Though they claim to have tested their “algorithm thoroughly over half a year with great profits continuously every month”, … they offer, as far as I can tell, no proof of this whatsoever.

Having yet to reveal any concrete information about the miraculous algorithm that will allow them to master crypto trading, with very little transparency regarding their dev team, and with a relatively tiny digital footprint, they’ve allegedly sold ~8.2 mil coins valued at ~$7mil USD. My question is, does this math make sense?

Those are just some of the problems the Reddit user pointed out. But as TNW noted, not everybody got the memo.

According to the cached version of its now-darkened site, investors pledged a total of 276 Bitcoin and 2,446 Ethereum into LoopX’s ICOs, which took place last month.

By TNW’s calculations, LoopX’s vanishing act marks at least the fifth time that a cryptocurrency firm has exit-scammed (or simply deflated, losing all its coin) since the beginning of 2018. The others are BitConnect, crypto-investment platform Davor, BitGrail (which blamed hackers for its $195 million loss), and perhaps one of the most memorable, the fruit and vegetable blockchain cryptocoin startup Prodeum, which left in its wake nothing but the word “penis”.

A deflating message, that.

Who are the poor, hopeful souls who pump their hard-earned money into such outfits? All without verifying any of the people supposedly behind the project, or the technology?

As Redditor wakeupalice notes, all you have to do, at the very, very least, is to check out their names on social media. What kind of cryptocurrency whiz doesn’t have a social media presence?

Researching some names on the team (even summarily through social media) is like due diligence 101. You can do that in 5 min.

Five minutes, versus a total of $4.5m in ICO gone up in smoke. I don’t know cryptocoin algorithms, but I do recognize that five minutes – far more, realistically – is worth the investment.

Be careful out there: there be snakes in these cryptocoin waters.