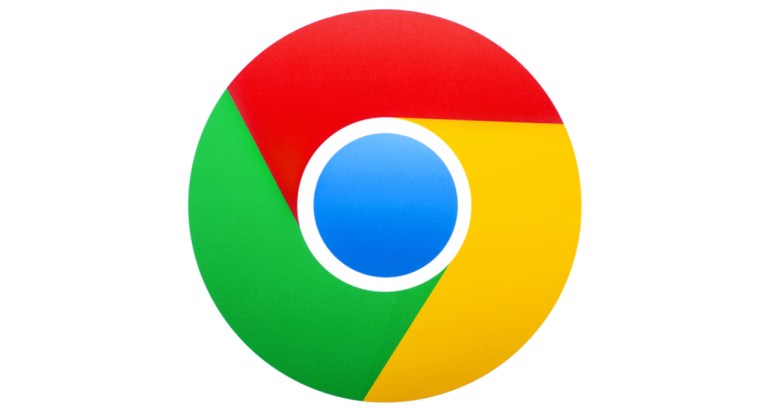 Screen-covering pop-ups, countdown timers, ads that start playing sound when you visit a website – just some of the annoying ads Google Chrome’s new integrated filtering promises to start blocking from this week.

Optimistic news coverage has described this as the arrival of adblocking in Chrome, which is neither how Google explains the change, nor technically accurate.

Google, of course, can’t enable full-throated blocking of web advertising because this would risk damaging its business model.

What it does want to do is stop websites from pushing certain kinds of intrusive and distracting advertising tricks in readers’ faces. Specifically:

By focusing on filtering out disruptive ad experiences, we can help keep the entire ecosystem of the web healthy, and give people a significantly better user experience than they have today.

Chrome users can already achieve this and more by loading one of a number of ad-blockers so all Google’s new filtering is offering is to do a smaller part of that job by default.

Despite complaints that the ad-blocking industry has become deceptive (allowing some advertisers to bypass filters in return for money), the principle is that the end user decides what level of filtering should be applied, and to which sites.

Google’s Chrome ad filtering, by contrast, is more like a feedback mechanism for website owners that measures ads against a set of standards defined by the Coalition for Better Ads, an organisation of which Google is a member.

When Chrome navigates to a website, it will now check the site hasn’t fallen foul of the coalition’s standards. If it has, it will use Easylist filtering rules to assess the ads on it, blocking any that show the behaviours mentioned above.

Users will be shown a message telling them that an ad has been blocked, with the option to “allow ads on this site” should they want to proceed.

If a site persists in serving such ads for more than 30 days according to Google’s Ad Experience Report, Chrome will start blocking them.

This isn’t simply less comprehensive than most ad-blockers, it’s based on a completely different model of how ad control should work.

The hope is that by removing the most annoying ads found on a very small percentage of sites, users might be less inclined to block the remaining “good” ads upon which Google and ad-driven websites depend to make money.

What it can’t do is address the performance and security issues web ads can cause, nor complaints that ad-tracking technologies compromise privacy.

Meanwhile, lurking in the background is the company’s Orwellian-sounding Funding Choices beta program through which websites can charge users who persist in keeping their adblockers turned on.

Some will argue Chrome ad filtering is a step in the right direction. Others might see it as simply the latest attempt to knock the rough edges off an industry without disturbing the ad-heavy surveillance business model that jump-started adblocking’s rise.