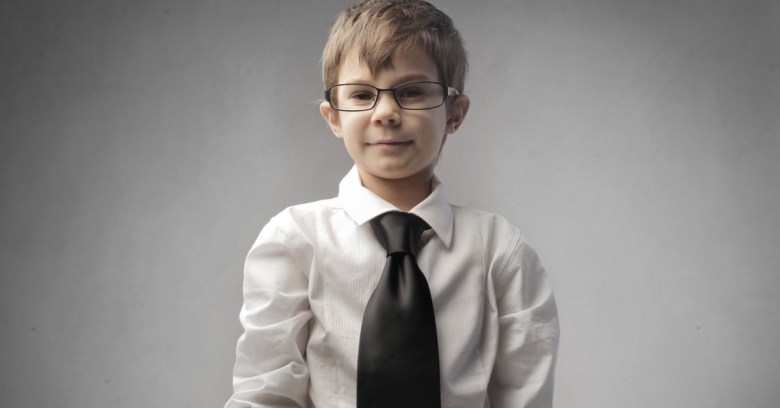 The Equifax breach was well over half a year ago now, but I’ve had a nagging worry all the while since then: Was my child’s data affected in that breach, and how could I possibly find out for sure?

After the Equifax breach, a number of people who had never even heard of the credit monitoring bureau (including people living outside of the U.S.) found out their personal data had been compromised – an unpleasant discovery, to say the least. Something that was and still is quite unclear after the breach is if any data belonging to children had been leaked.

The official line from Equifax or any other credit bureau is that children should never be affected by a data breach like this, as children are not supposed to have any kind of credit until they become legal adults, which in the U.S. is at 18 years of age. However, some parents checked the Equifax breach website to see if their child’s data was leaked, and alarmingly many people got a notice that their child’s social security number “may” have been involved – with no easy way to investigate further.

That operative word, “may,” is unnerving – this is not an issue you want to let sit and fester with unknown status, as child identities are a very tempting blank slate for criminals to misuse. Most people won’t even think of their child’s credit until the child becomes an adult. However, finding out someone has already established your child’s credit for them is a nightmare to try and clean up after years of damage already done – you can’t just scrap the old credit profile and/or social security number and get a new one.

The reason for the ambiguity from Equifax’s point of view is that in most cases there should be no child credit report or any record of the child at all in the hands of a credit bureau in the first place (though some parents add their teenager as an authorized user to a credit card the parent owns, which does result in the teenager having a legitimate credit report). So if a credit bureau has a credit report for your child and that data has been breached, unfortunately, you now have two problems.

Finding out if someone has your child’s data takes a little investigation work, but it is absolutely doable. Someone who has unauthorized access to a social security number won’t just sit on it, they’ll use it – to rack up bills, take out loans – and that will leave a paper trail. For an adult, you want to scour your paper trail/credit report for signs of foul play; however, in the case of a child, the complete absence of a paper trail is a good sign.

How to check if your child has a credit report

As noted above, unless you have explicitly taken actions to give your child credit, they should not have any kind of credit report at all. If you’ve added your teen as an authorized user to a credit card, they will have a credit report, and you should take the same steps you would as an adult – keep an eye on it for activity and credit checks that you don’t recognize, and place a freeze if you suspect foul play.

In all other cases, to find out if a credit report exists for your child, you’ll need to contact each credit bureau one by one – Equifax, TransUnion, and Experian. Only the parent or legal guardian of a child can do this. Prepare yourself for a lot of paperwork and waiting time on the phone, this is unfortunately not a quick process. You’ll need plenty of documentation on your side to prove you are who you claim to be, and that you are the child’s parent or guardian.

If you get the news that a credit report does exist for your child, you can:

Some credit bureaus will do all of this for you for free, others may still charge you a nominal fee, others may only do it for you if you live in a state that requires it – it depends both on the credit bureau and where you live. (Infuriatingly, there’s no uniform federal law about this yet.)

Keep a record of all phone calls you make, and if possible send requests to the bureaus in writing. The FTC, which has plenty of helpful resources for anyone in the U.S. who may have been the victim of identity theft, also recommends filing a fraud report with them, and if necessary, filing a report with your local police station that fraud has occurred.

Prevention is the best cure

The reality is that stranger-danger identity theft with child data is exceedingly uncommon. Most of the time, the people stealing a child’s identity and sensitive information to commit crimes are already in the child’s life: family and close friends. Regardless of who perpetrates the crime, it’s good to trust your gut if something feels off, especially if you see signs that your child’s identity may have been misused. For example, if you start receiving mail or phone calls in your child’s name about services, unpaid bills or collections, something is amiss.

The best thing you can do to keep your child’s identity safe is to be discriminating about who has access to their sensitive data in the first place. Don’t be afraid to challenge anyone asking for your child’s data and demand to know how they plan on keeping it safe. Mitigating your child’s chances of being the victim of identity theft takes vigilance on the part of the parent, and while it’s not the easiest process, it is doable.