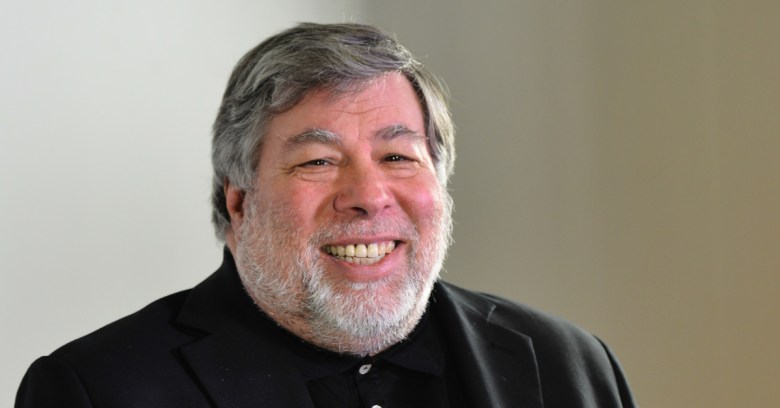 News of the incident emerged at a conference in India, where ‘The Woz’ described losing seven Bitcoins (currently worth $70,000) to a fraudster who paid for them using a credit card but then issued a chargeback.

Of all the types of Bitcoin fraud – fake exchanges, fake wallets, phishing attacks on wallets – this must count as one of the most basic.

A victim agrees to sell Bitcoins to a buyer, who pays for them using a credit card. Once the currency has been transferred, the buyer issues a card chargeback, which means the seller is likely to end up with nothing.

This exploits a characteristic of Bitcoins that people selling the currency on an irregular basis might not realise: once Bitcoins have been transferred, they can’t be recalled.

And because Bitcoin wallets are pseudonymous (i.e. the person receiving Bitcoins is an address not an identity), identifying scammers is not easy unless they accidentally reveal themselves elsewhere.

It was that easy! And it was from a stolen credit card number so you can never get it back.

It’s also possible the scammer simply claimed the card had been stolen when it hadn’t been. Chargebacks can be issued weeks or months after the transaction, which increases the risk for anyone receiving payments this way.

Wozniak doesn’t say when the fraud happened but if it was some time ago his losses would have been a lot lower than if it happened today, given how the cost of Bitcoin has risen.

In response to the rising incidence of card fraud, most Bitcoin exchanges have long since imposed daily transaction limits or added extra verification.

Wozniak has spoken before about his Bitcoin investment as an intellectual “experiment” designed to test and understand a system that “is mathematical, it is pure, it can’t be altered.”

I had them so that I could someday travel and not use credit cards, wallets or cash. I could do it all on Bitcoin.

Seven Bitcoins lighter, presumably Wozniak has learned the lesson that Bitcoins don’t only go up and down in value with investment fashion – they can also occasionally disappear completely.