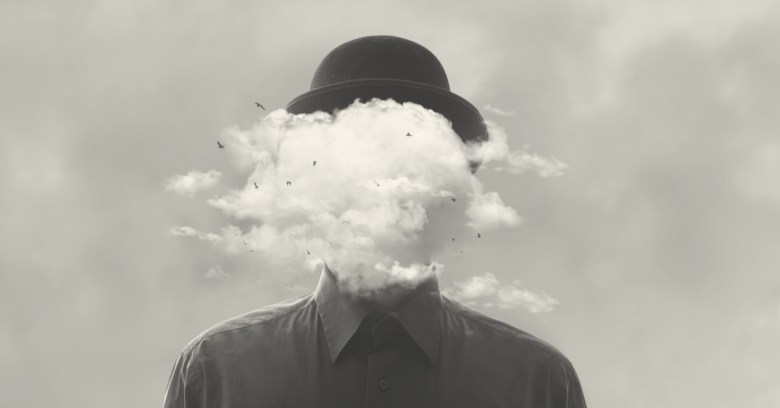 Is the EU’s much-vaunted Right to be Forgotten (RTBF) privacy law working as intended?

Studying Google’s latest transparency report, it’s clear that demand by Europeans to have URLs removed (or “delisted”) from the search giant’s results has dropped off.

Since its launch in May 2014, the number of URLs in delisting requests totalled 2.44 million from 655,000 individual requests, or roughly 3.7 URLs per request.

Year one accounted for 40% of these requests, year two 25%, year three 22% and, in seven months of year four, 13% (which indicates a similar rate to year three).

It could be that the early period saw a rush and requests will settle at around the same number each year, or perhaps it’s dawned on requesters that getting URLs removed isn’t as easy as filing in an online form, because Google can say no.

In fact, the percentage of URLs Google accepted for removal has remained steady at between 42% and 44% every year, which is to say the majority of requests are rejected.

Alternatively, a better measure might be the type of information people are asking to have delisted.

For example, the ‘personal information’ category was 6.9% of requests, 98% of which were accepted. Compare that with ‘professional wrongdoing’, which was 7.1% of requests, of which only 14.5% were delisted.

It also seems to matter which type of site a URL relates to – directories, and social media (especially Facebook) had URLs delisted over 50% of the time, while for news sites the rate dropped to 32%, with government sites on 19%.

Perhaps the most curious statistic, however, is the tiny number of individuals who seem to be generating lots of work for Google, with the top 1,000 requesters (0.25% of the total) accounting for nearly 15% of requests, 20% of which were accepted.

These mostly included law firms and reputation management agencies, as well as some requesters with a sizable online presence.

This doesn’t mean that RTBF isn’t working but does tend to suggest that a minority of Europeans who can afford to employ people to make requests for them account for a disproportionate amount of its activity.

What happens when Google refuses to delist a URL?

In a UK High Court case, an unnamed businessman is suing Google for refusing to remove search results relating to his conviction for false accounting during the late 1990s.

It’s the perfect stand-off between what RTBF is supposed to be about and what Google says is the public right to know.

It also reminds us that even when URLs are delisted, RTBF has its limits. Should this individual win, Google will remove his name from a set of search results but not of course from the sites themselves. These can still become common knowledge in other ways.

At least Google has dramatically improved the speed with which it processes URL delisting requests. In 2014, these took an average of 85 days (causing it some trouble), but by 2017 this had dropped to four.