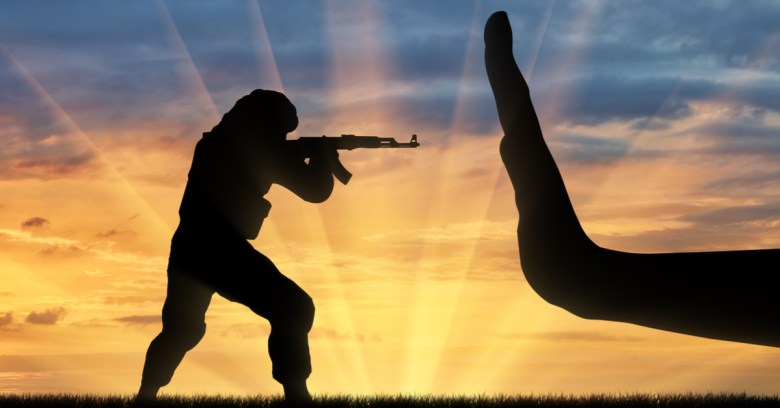 The European Commission (EC) on Thursday suggested what it called the one-hour rule: as in, that’s the timeframe within which social media companies and European Union (EU) member states should remove terrorist content.

It’s not a new law. Rather, it’s just a recommendation at this point – and it’s just a “general rule,” at that. The one-hour rule is one of a set of operational measures the EC suggested.

Those recommendations come in the wake of the commission having promised, in September, to monitor progress in tackling illegal content online and to assess whether additional measures are needed to ensure such content gets detected and removed quickly. Besides terrorist posts, illegal content includes hate speech, material inciting violence, child sexual abuse material, counterfeit products and copyright infringement.

Voluntary industry measures to deal with terrorist content, hate speech and counterfeit goods have already achieved results, the EC said. But when it comes to “the most urgent issue of terrorist content,” which “presents serious security risks”, the EC said procedures for getting it offline could be stronger.

As far as the one-hour rule goes, the EC says that the brevity of the takedown window is necessary given that “terrorist content is most harmful in the first hours of its appearance online.”

While it’s just a recommendation at this point, it could someday become law.

German lawmakers last year okayed huge fines on social media companies if they don’t take down “obviously illegal” content in a timely fashion. The new German law gives them 24 hours to take down hate speech or other illegal content and imposes a fine of €50m ($61.6 million) if they don’t.

The UK has been talking about shortening takedown time for a while. In September, during a summit with the French president and the Italian prime minister, Prime Minister Theresa May urged internet companies to get terrorist content taken down within two hours, down from the average 36 hours it takes to get illegal content taken down.

Although the one-hour rule is only a recommendation, companies and member states still have requirements: they’ll need to submit data on terrorist content with three months and on other illegal content within six months.

As you might imagine, the affected companies and member states aren’t thrilled with the EC’s recommendations.

EdiMA, a European trade association whose members include internet bigwigs such as Google, Twitter, Facebook, Apple, and Microsoft, acknowledged the importance of the issues raised by the EC but said it was “dismayed” by its recommendations.

They could do more harm than good, EdiMA said, describing this as “a missed opportunity for evidence-based policy making”.

2 comments on “Terrorist social media posts should be removed within an hour, says EC”