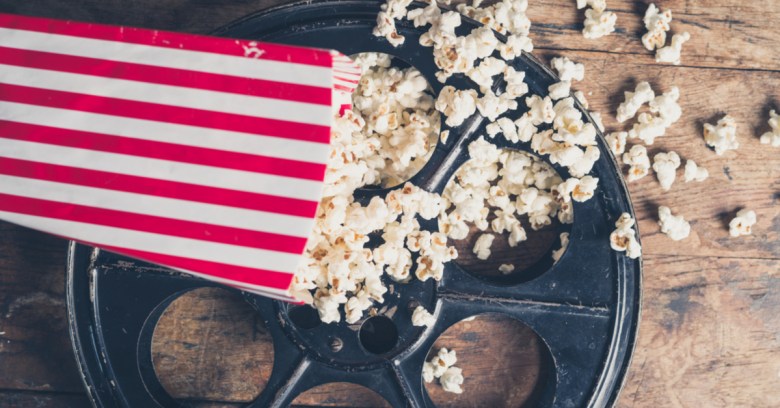 At first blush, MoviePass, the subscription that lets you see a movie a day at participating theaters for $9.95/month (now on sale for $7.95), sounds like a great deal.

But like so many too-good-to-be-true deals nowadays – Google, Facebook, et al. – subscribers are forking over far more than they might imagine. In fact, you and all the juicy personal data that can be squeezed out of you are the marketing-gold product.

Last week, at an Entertainment Finance Forum session titled, appropriately enough, “Data is the New Oil: How Will MoviePass Monetize It?”, MoviePass CEO Mitch Lowe unabashedly enthused over how the company now uses – or can use, a company spokesman emphasized in the media outfall that followed – subscribers’ data.

As Media Play News first reported, the company has access to subscribers’ addresses, from which to glean demographic data.

The industry audience – some of them subscribers themselves – laughed nervously, for good reason. Lowe continued, describing how beyond the demographic data, MoviePass’s mobile app gives it the ability to track subscribers via GPS. It can follow users as they leave home, on their trip to the movie theater, and even beyond, sniffing their trail to find out what pub or restaurant they go to after the film.

We watch how you drive from home to the movies. We watch where you go afterwards.

Lowe, who used to be an executive at industry disruptors Netflix and Redbox, said that the master plan is to use all that data to “build a night at the movies.” MoviePass would advise subscribers on where to go out for dinner before or after a screening, for instance, and would take a cut from vendors.

Will subscribers go for this? Oh hell, yea, Lowe said, pointing to how his past movie adventures have grown like weeds:

We went public with Netflix in 2002, and at the end of the year, we all made bets on how big we could get, so just to show you how bad I am at this – I was near the top by the way – mine was 1.7 million subscribers, and I think the highest was 2 million at the time. Of course, it’s 105 million now, so I do believe 20 million subscribers for MoviePass is definitely doable over a four year period.

Lowe said that MoviePass will reach 5 million subscribers by year’s end. It already has a track record that suggests that it could, in fact, explode. After it dropped its price to $9.95/month in August, Lowe told Fortune, the following six weeks saw a 2300% increase in membership.

So what are all these millions of subscribers in for, privacy-wise?

That policy details how users’ information is used to optimize and personalize members’ experience – pretty boilerplate stuff for a mobile app. The only mention of location tracking is a reference to a “single request” for location coordinates for selecting a nearby theater and as “a means to develop, improve and personalize the service.”

Below is a statement MoviePass sent to media outlets, emphasizing that Lowe’s comments were taken out of context and that it’s only “exploring” location-based marketing at this point.

We are exploring utilizing location-based marketing as a way to help enhance the overall experience by creating more opportunities for our subscribers to enjoy all the various elements of a good movie night. We will not be selling the data that we gather. Rather, we will use it to better inform how to market potential customer benefits including discounts on transportation, coupons for nearby restaurants, and other similar opportunities.