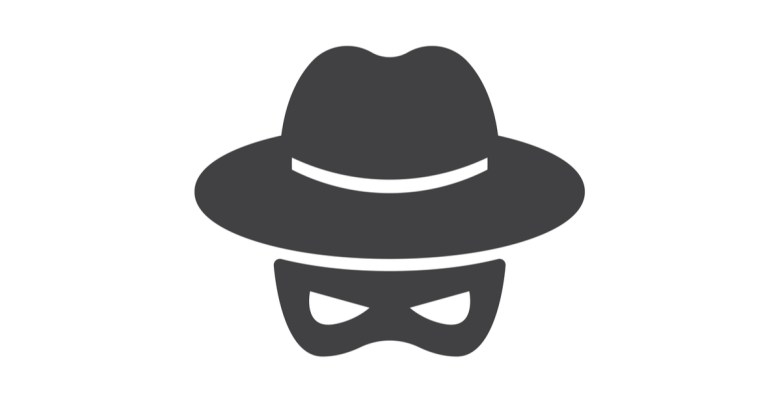 Here’s one of the many problems with spyware: if hackers decide to gang up on the company behind it, both the spyware users and their targets are vulnerable to having their personal data – private photos, messages, GPS locations and more – compromised.

That’s what happened with Retina-X Studios, the company behind PhoneSheriff, TeenShield, SniperSpy and Mobile Spy. It’s been repeatedly hacked, first in April 2017 and again last month.

Retina-X has had it with the hacking. On Monday, it threw in the towel on all of the aforementioned tools. The company put an announcement at the top of its site saying that while no personal data was accessed during the year of attacks, some “photographic material” of TeenShield and PhoneSheriff customers had been exposed.

That’s it, the company said, we’re out of here:

As a result [of the hacks], and to protect our valued customers, Retina-X Studios is immediately and indefinitely halting its PhoneSheriff, TeenShield, SniperSpy and Mobile Spy products.

The company’s going to offer pro-rated refunds to customers with a current contract for the services. Emails with instructions how to get the refund and how to get at data during the shutdown are on the way to customers.

In its announcement, Retina-X said it was working with authorities as they investigate the breaches, which were done by hacktivists who explained to Motherboard that they want to expose what they consider to be an immoral trade.

The first time it was hit, Retina-X denied there’d been a breach. Now, it’s admitted to losing material in the attacks, but contrary to the hacker’s goal, the company isn’t doing any soul-searching about the morality of its products. Retina-X was none too happy about how the media has been used to bring attention to the hacks, either.

From the company’s notice on Monday:

The perpetrators of these illegal acts have been motivated by their unfounded opposition to the private activities of parents and employers on devices they own and with the consent of users of the devices. The perpetrators, who will likely never be identified or brought to justice, have shared their actions with online publications to gain attention. They are cowards who work in the dark and use the media to promote their agenda.

Like we said after news of this most recent attack surfaced, even if you find spyware repugnant, it’s still illegal to hack the companies that make it, for good reason. The hacker wasn’t helping anybody, let alone surveillance victims. By telling others how he did it, putting out blueprints and encouraging them to do the same, he and other spyware-focused hackers are putting those victims at that much greater risk of having their personal data accessed.

Besides, he might well have helped push one company out of this line of work – and for all we know, the company could be exiting for other reasons besides being plagued by hackers – but there are plenty more such software companies out there that will fill the Retina-X void.