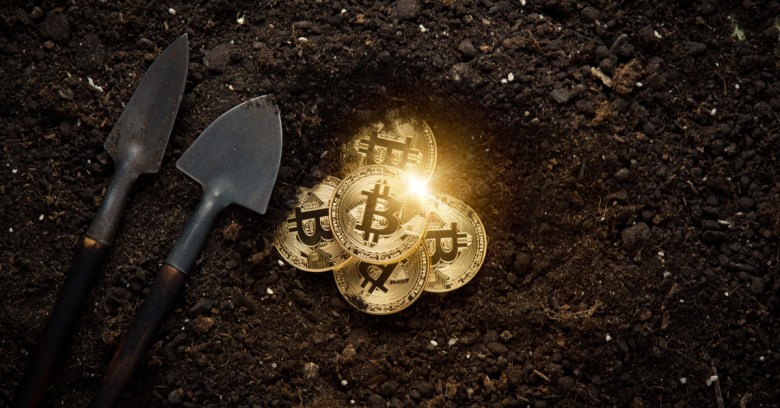 Is cryptomining-with-consent the simple alternative to web advertising that some publishers think it is?

For sure, it’s not universally popular, as news site Salon discovered a month ago when it started offering visitors the choice of either turning off their adblocker or allowing the site to run what was identified in pop-ups as Coinhive’s AuthedMine Monero (XMR) miner.

The main reason for the negativity isn’t hard to pin down: to have any chance of being viable on the average PC, Monero cryptomining must grab CPU cycles, which can mean imposing anything from a 25% performance overhead and up.

Most users will notice this and want to turn it off. But even if they don’t, there is the ethical issue of whether the users who consented understood the implications of handing a chunk of their PC performance to a website to use for its own purposes.

Now a new calculation based on a real-world case study has suggested a more surprising problem – cryptomining might not be profitable enough in the first place.

Although the average visit time was only 24 seconds, and the number of sessions a modest 105,000, the sum appears a lot less optimistic than Coinhive’s own estimate of 0.3XMR (currently $78) with “10-20 active miners.”

What counts is how this compares with serving the same pages through a conventional advertising model. This is a matter of conjecture, but the authors reckon:

Freely available web calculator tools suggest we might expect an order or two of magnitude greater for comparable traffic.

Another way to measure the viability of cryptomining is to ask whether it has any chance of covering publishing costs.

The editor of Virus Bulletin, Martijn Grooten, who backed the study’s calculation, tweeted:

So on that on-browser cryptocurrency mining as an alternative to ads, I don’t think you have to calculate hash rates to see that it doesn’t make the site anywhere near enough money.

I think we forget how expensive the average article is and thus how much money has to be (and often is) generated through ads….

Or perhaps – and we’re speculating here – Salon’s decision to give cryptomining a go is simply part of a clever strategy designed to make readers view turning adblockers off in a more positive light.

Some people think it would be better if readers just paid to read articles, for example through schemes such as Google’s Contributor which allows micro-payments. Launched last June, take-up for this so far has been modest, which in turn puts people off because they can’t use their credit on enough sites.

The small paradox of all this is that while publishers struggle, cryptomining in the form of non-consenting cryptojacking continues to be an issue. Surely someone, somewhere is making money out of Monero.