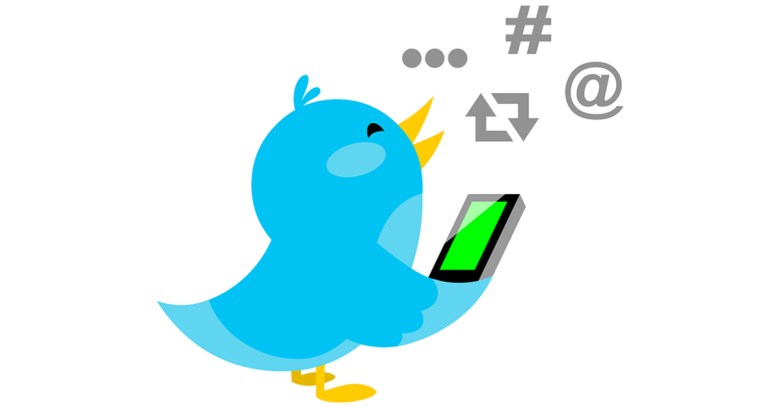 As BuzzFeed News so nicely put it, the Tweetdeckoning has come.

On Friday, the platform cleared house of a particular kind of leach, suspending several popular accounts known for ripping off other people’s tweets or jokes without crediting the original creator and for making money by retweeting the plagiarized content.

BuzzFeed reported in January that the so-called “tweetdeckers” are youngsters – typically in their teens and 20s – who have huge followings and who are making thousands every month by selling the retweets.

The practice, which is against Twitter’s policy against spam, gets its name from groups called “decks.” To score an invitation to join a deck, accounts usually need a follower count in the tens of thousands.

From Twitter’s spam policy, which defines spam to be, among other things…

…duplicative or substantially similar content, replies, or mentions over multiple accounts or multiple duplicate updates on one account.

Customers – both individuals and brands – pay tweetdeckers for a specified number of retweets to go out across deck member accounts with the aim of ‘going viral’. A single retweet fetches payment in the range of $5-$10. Subscriptions that last a week or month can cost several hundreds of dollars, depending on a given deck’s popularity. Some decks even hand over temporary access to the whole deck, BuzzFeed reports, something like a subscription to unlimited deck retweets.

Back in January, BuzzFeed quoted one tweetdecker who it identified as an 18-year-old from Chicago named Kendrick, or @Simpmild. He said he was making between $3,000 and $5,000 a month, and he pays members of his decks “based on who has the most page activity for the month”.

It’s the simplest thing ever, all you do is have your friends join and you have fun and tweet and make money. It’s the easiest thing ever. No hard work at all.

Kendrick had been running two of his own decks. Following Twitter’s purge, his account was suspended.

That’s it, game’s over, a 23-year-old tweetdecker told BuzzFeed when the changes were announced in February:

Tweetdecking is over. Our follower gains are gonna diminish.

And this is an example of how happy many Twitter users were at the idea, as choruses of “Let’s get this #TweetDeckIsOverParty started” sounded throughout the land: