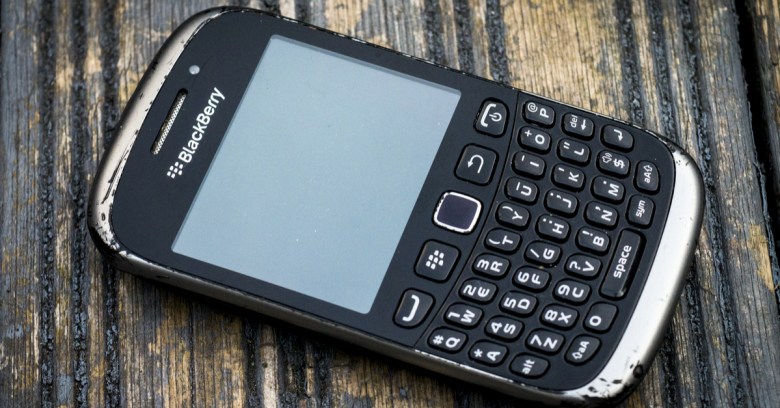 A cocaine bust in Southern California has led to the indictment of five execs at “uncrackable” phone seller Phantom Secure. The investigation involved a suspect who allegedly used the devices to coordinate shipments of thousands of kilos of cocaine and other drugs.

As of this morning, Phantom Secure’s site was still up, advertising BlackBerry and other mobile devices with encrypted email and chat that make them impervious to decryption, wiretapping or legal third-party records requests.

But while Phantom Secure’s site was still up, the secure-phone company has been hollowed out.

The US Department of Justice (DOJ) indicted five of the company’s execs on Thursday, including Phantom Secure CEO Vincent Ramos. He’s the only one in custody. The remaining four execs are fugitives.

According to the FBI’s criminal complaint, a Phantom Secure device whose hardware and software had been modified – including the technology that enables voice communication, microphone, GPS navigation, camera, internet access and Messenger service – cost between $2,000 to $3,000 for a six-month subscription.

You couldn’t become a client until a current subscriber vouched for you – a strategy likely meant to keep the company from being infiltrated by law enforcement agents, the FBI says. That strategy ultimately failed: investigators managed to infiltrate the company and eavesdrop on alleged conversations between drug dealers and Ramos. The bust involved agents around the world, including in the US, Canada (where Phantom Secure is based), Australia, Panama, Hong Kong and Thailand.

Ramos was arrested in Seattle on 7 March and has been charged with allegedly helping illegal organizations, including the Sinaloa drug cartel. He and his four fugitive colleagues have been charged with participating in and aiding and abetting a racketeering enterprise and conspiring to import and distribute controlled substances around the world.

Vice reports that the allegations include members of the notorious Sinaloa drug cartel having used Phantom’s devices, and that the “upper echelon members” of transnational criminal groups have bought Phantom phones.

A source who’s familiar with the secure phone industry told Motherboard that the devices have been sold in Mexico, Cuba and Venezuela, as well as to the Hells Angels gang. The criminal complaint estimates that 20,000 Phantom devices are in use worldwide, with around half in Australia. The subscriptions have brought in tens of millions of dollars of revenue to Phantom: the DOJ says that Phantom has made approximately $80 million in annual revenue since 2008 and has facilitated drug trafficking, obstruction of justice, and violent crime around the world.

As Motherboard reports, Phantom Secure isn’t the only company selling uncrackable phones, sometimes stripped of cameras and microphones, that send messages only through private networks. But it is one of the most infamous.

In March 2014, Australian outlet ABC reported that Phantom’s encrypted BlackBerry devices were linked to at least two murders of Hells Angels bikers. The Sydney Morning Herald subsequently reported that North South Wales police had made the trip to BlackBerry’s headquarters in Canada, looking for advice on how they could get information out of the encrypted devices.