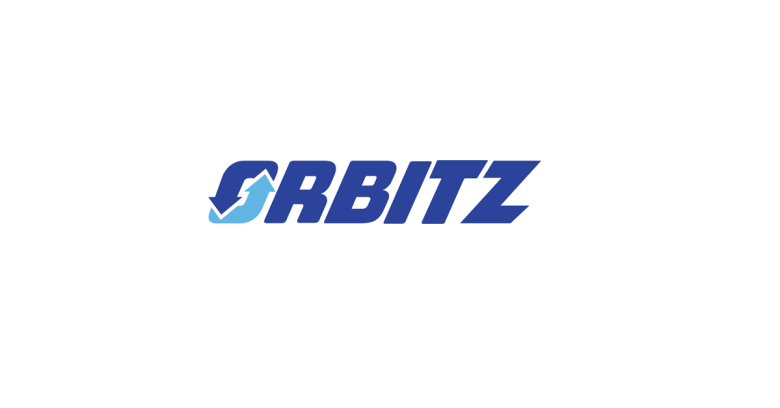 The company discovered on 1 March that somebody or somebodies may have accessed customers’ full names, payment card information, dates of birth, phone numbers, email addresses, physical and/or billing addresses, and genders.

So far, Orbitz hasn’t found any evidence of hackers having gotten at passport numbers or travel itineraries, and it looks like US customers’ taxpayer IDs weren’t involved (it doesn’t collect them or hold them on its platform).

The company said in an announcement on Tuesday that it discovered the breach while investigating a legacy Orbitz travel booking platform. Evidence points to an attacker having potentially accessed certain personal information of customers between 1 October 2017 and 22 December 2017. The personal information would have been that which was submitted for certain purchases made between 1 January 2016 and 22 June 2016 for Orbitz platform customers and between 1 January 2016 and 22 December 2017 for certain partners’ customers.

Orbitz immediately launched an investigation and bulked up its security, it said.

According to Engadget, Orbitz said that it doesn’t have direct evidence that this customer data was actually stolen.

But it sure wouldn’t be surprising if that was the case. After all, businesses related to travel are flush with stored IDs and payment data, all too often ripe for the picking.

Hotels and other travel businesses that have been plucked:

And those are only a few of oh, so many breaches. Of course, POS malware doesn’t just wind up at hotels. It’s also frequently found at gas stations or other retail outlets.

Travel is ripe for rip-off, really: if some crook isn’t stealing payment card details at the POS device or online, you then have to watch out for hotel Wi-Fi over open, unencrypted connections, with all the dangers that brings. As we’ve said before, don’t drop your guard when you’re on the road!

Orbitz is offering affected customers one year of free credit monitoring and identity protection service in countries where it’s available.