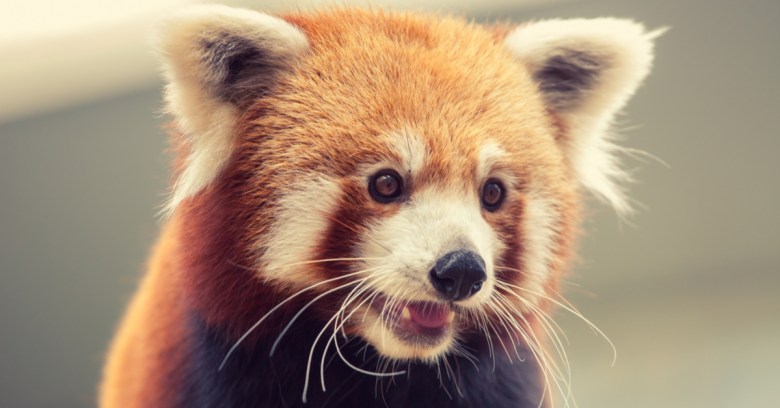 It’s probably not top of Mark Zuckerberg’s worry list this week but Mozilla Corporation, developer of the Firefox browser, is officially unhappy with Facebook.

On Thursday, Mozilla announced that it was “pressing pause” on all advertising on the social network, stressing that:

This was probably timed to appear after Zuckerberg’s delayed statement on the Cambridge Analytica privacy scandal which engulfed his company earlier this week.

We look forward to Facebook instituting some of the things that Zuckerberg promised today.

The statement arrived a day after the Mozilla Foundation (the non-profit with sole control over the Corporation) launched a petition asking Facebook to act on privacy.

Facebook’s current app permissions leave billions of its users vulnerable without knowing it.

Mozilla is asking Facebook to change its app permissions and ensure users’ privacy is protected by default.

The advertising pause is a largely symbolic act – Mozilla’s spend on the network is unlikely to register on Facebook’s radar next to large clients – but it does raise the tricky issue of the conditions under which the organisation might feel able to return.

Facebook’s business and data model has come in for a lot of stick this week, but few of the criticisms of the effects its algorithmic surveillance has on privacy are particularly new.

Naked Security has published a number of stories over the years on this topic, including last November’s analysis of privacy accusations levelled at the social media company by a former senior employee.

A devil’s advocate might ask what has fundamentally changed beyond the fact that an unknown number of Facebook users seem to be acting on these concerns by ditching their accounts amidst all the fuss.

And then there is Mozilla’s on-off tie-up with that other big company regularly accused of ignoring privacy, Google.

Mozilla has to get its money from somewhere, and for the ten years until 2014 the biggest source was Google, thanks to rising revenues from embedding its search in Firefox by default.

The sums weren’t insubstantial either, rising to a reported $311 million (then £195 million) in 2012. When asked what had caused revenues to surge, Mozilla’s executive chair Mitchell Baker told one journalist:

Because of the agreement with Google, that’s not something we can say too much about.

Despite this, in late 2014, Mozilla suddenly dumped Google in favour of setting Yahoo as its default search engine, ostensibly because Google’s Chrome browser was Firefox’s main rival.

When it launched Firefox Quantum last year, the deal with Yahoo was abruptly nixed and Mozilla and Google’s search was suddenly back as the default.

It’s not clear what lay behind the ending of the Yahoo agreement, but it’s possible the Verizon takeover was a factor, or even the negative feeling around the Big Yahoo Breach that was disclosed in 2016. Mozilla chief legal officer Denelle Dixon said:

We exercised our contractual right to terminate our agreement with Yahoo based on a number of factors including doing what’s best for our brand, our effort to provide quality web search, and the broader content experience for our users.

Conscious of its image in a way few software companies are, Mozilla finds itself treading a difficult ethical path, caught between the outrageousness of what happened at Facebook and the reality that there is no easy escape from big internet companies.