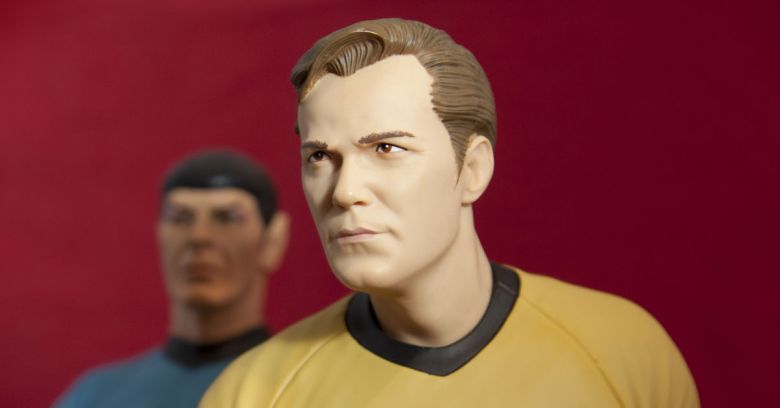 Samuel Clemens, better known by his pen name Mark Twain, was probably the first victim of a “dead celebrity” hoax in the global telecommunications era.

While in London on a world speaking tour, a rumour circulated that Clemens was unwell, a hoax that was soon upgraded to say that he had died.

Even back in 1897, the rumour boldly went all over the world, thanks to the international telegraph network, the Victorian era’s equivalent of the internet.

This prompted a letter from Clemens in which he famously quipped that the “the report of my death was an exaggeration.”

Many celebrities have been falsely reported to have died since then, including punchy film stars Chuck Norris and Sylvester Stallone, and Canadian singer Justin Bieber, who didn’t die in in a car crash back in 2013.

The latest member of the fake-death-rumour society is none other than Captain James Tiberius Kirk of the USS Enterprise, also known as Canadian actor William Shatner.

Shatner’s death didn’t follow the typical Facebook scam formula, where fake or hijacked accounts are used to recruit a core of believers who like and share the fake news until it reaches rumour level.

@WilliamShatner I thought you might want to know you're dead. pic.twitter.com/RNqG0OkHni

As if Facebook didn’t have enough people wading into its reputation right now following the Cambridge Analytica data disaster, it got Captain Kirk on its videoscreens, too, as Shatner tweeted at Facebook to ask:

Hey @facebook isn’t this your messenger app? What’s up with you allowing this Acocet Retail Sales ad to pass your muster? Thought you were doing something about this? https://t.co/1fFriJ8PRu

Hey @facebook isn’t this your messenger app? What’s up with you allowing this A[v]ocet Retail Sales ad to pass your muster? Thought you were doing something about this?

Facebook, to be fair, pulled the offending ad quickly enough, tweeting back the same day to say so, and drawing a quippy reply from Shatner:

Thank you. I’m not planning on dying so please continue to block those kinds of ads. https://t.co/9f3k3uN5z4

Most of us aren’t celebby enough to attract rumours of this sort, let alone to be featured as drawcards in ads, legitimately or otherwise.

Of course, there’s a flip side to that: most of us aren’t celebby enough to get fake posts about us removed with a single throwaway remark on Twitter.

Nevertheless, the main social networks do have “report violations” pages, so here’s where to turn to on the most popular ones: