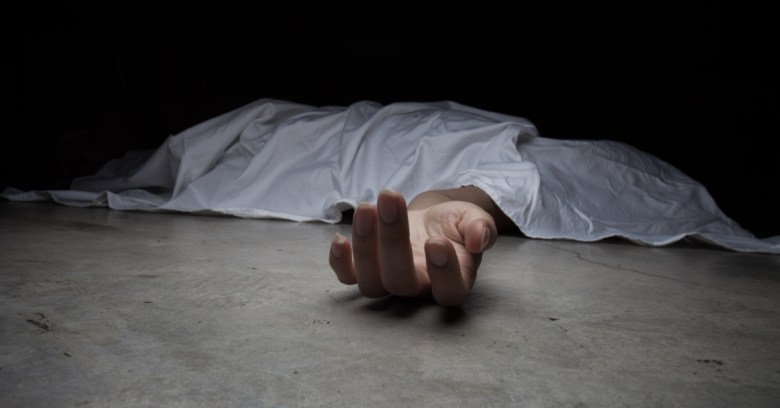 Corpses can’t assert privacy rights in courts. But they can unlock their iPhones with fingerprint authentication, and that comes in mighty handy when police need to investigate who killed them or who convinced them to go on a stabbing spree with a butcher’s knife.

Forbes has published a report of what it says is the first known case of police using a dead man’s fingerprints in their efforts to get past the protection of Apple’s Touch ID authentication technology.

Note that a previous case from July 2016 involved police making a cast from a dead man’s prints, but not from his actual fingers. They asked for 3D prints to be made from fingerprints they already had on file from having previously booked him.

The landmark case involving actual dead fingers is that of Abdul Razak Ali Artan, an 18-year-old Somali immigrant who plowed his car into a group of people on the Ohio State University campus, attacked victims with a butcher’s knife, and was shot dead by police in November 2016.

FBI forensics specialist Bob Moledor told Forbes that about seven hours after the attacker was killed, an FBI agent pressed Artan’s index finger to the iPhone they found on his dead body. Law enforcement hoped that it would give them access to the phone so they could learn more about the attacker and his motives: namely, had he been radicalized by Islamic State?

It didn’t work. Too much time had elapsed, and the iPhone, an iPhone 5 model, had gone into sleep mode. They’d need a passcode to unlock it.

So Moledor sent the phone to a forensics lab. The lab succeeded in retrieving information from the device, which helped them determine that the failed murders may indeed have been inspired by Islamic State’s radicalization campaign.

Of course, it’s no surprise that the lab succeeded. There are now multiple outfits promising that they can hack iPhones. The most prominent name is that of Cellebrite, widely believed to be the firm that broke into the iPhone 5C belonging to dead San Bernadino terrorist and mass murderer Syed Rizwan Farook.

As Forbes reported last month, Cellebrite recently updated its marketing to claim that it can break the security of…

A source in police forensics also told Forbes that Cellebrite told him it could unlock the iPhone 8. The source also said that he believed the company could crack the iPhone X, given that security across Apple’s newest devices worked in much the same way. Then too, there’s US startup GrayShift selling a $15,000 device called GrayKey that promises to unlock the iPhone 8 and X.

That’s pricey. Cellebrite is pricier. As The Intercept has reported, a US Drug Enforcement Administration procurement record shows that as of September 2016, a premium unlocking subscription service cost $250,000 a year in the US. One-off hacks were selling for about $1,500 per phone.

Dead people’s fingerprints are a steal.

Marina Medvin, owner of Medvin Law, told Forbes that it’s “entirely legal” for police to try out fingerprints of corpses, if not entirely ethical. Once somebody’s dead, they lose privacy interest in their own body, she said, which takes away their standing in court to assert privacy rights.

Survivors are also likely out of luck trying to stop the police from using the deceased’s fingerprint or other biometrics, Medvin said:

Besides the failed attempt to use Artan’s fingerprints to unlock his iPhone, separate sources have told Forbes that it’s now a “relatively common” procedure to press dead people’s fingers to their phones. It’s been used in overdose cases, for example, as police have sought drug dealers.

A few months ago, Vietnamese researchers did the same thing. With a mask.

So much for liveness checks!