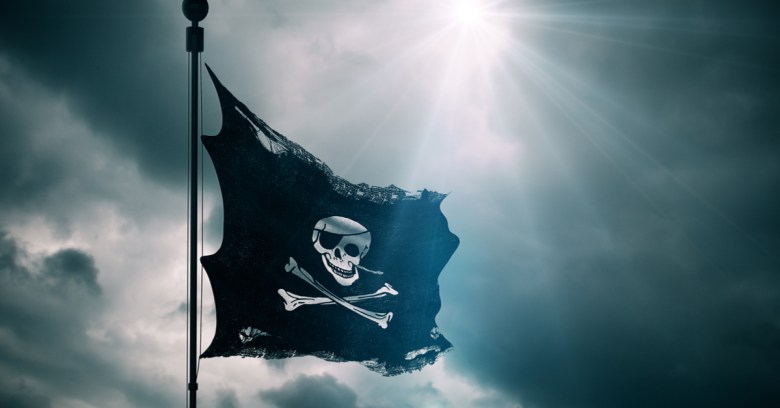 A 30-year-old, US-based operator of multiple piracy-focused websites – including Sharebeast.com, Newjams.net, and Albumjams.com – has been sentenced to five years in prison, three years of supervised release, and more than $642,000 in restitution and forfeiture.

According to the copyright cops – the Recording Industry Association of America (RIAA) – Sharebeast was the largest online file-sharing website specializing in the reproduction and distribution of pirate copyrighted music operating out of the US.

In September, Artur Sargsyan pleaded guilty to one felony count of criminal copyright infringement related to Sharebeast, which the Department of Justice (DOJ) said facilitated unauthorized distribution and reproduction of over one billion copies of copyrighted works.

If he thought that his guilty plea would lighten his sentence, Sargsyan thought wrong.

You can see why the government might have gotten pretty fed up with him by that point: As the DOJ noted in its announcement of his sentencing, from 2012 to 2015, the RIAA sent Sargsyan over 100 takedown notices.

The RIAA’s “conservative” estimate of how much that costs its member companies is $6.3 billion. Take that estimate with a boatload of salt: the industry group is notorious for cooking up damage estimates that bounce around like kangaroos on amphetamines.

Take, for example, the first US jury trial for a file-sharing suit, brought against a Minnesota woman in 2012: Jammie Thomas-Rasset wound up being fined $222,000 after being accused of downloading and distributing more than 1,700 songs on the file-sharing site KaZaA.

Well, that doesn’t sound so bad, the defendant said, particularly when compared with that potential high of $1.9 million.

But back to Sargsyan: The DOJ says that he pirated “thousands of songs” that hadn’t yet reached their official release dates. That means that he was making songs available for download before they were made commercially available to paying customers.

The government shut his sites down in August 2015. Police in the UK and the Netherlands helped the FBI to seize the servers Sargsyan was using to illegally distribute the pirated music worldwide.

He was ordered to pay restitution in the amount of $458,200 and ordered to forfeit $184,768.87. Much of that money must have come from the pop-up ads on his sites: a source that “generated significant profit for him when visitors accessed the websites to illegally download copyrighted works,” the DOJ said.