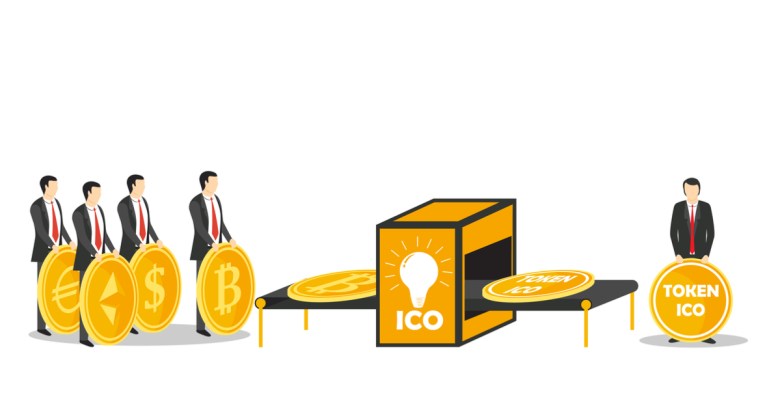 As widely-trailed last week, Twitter is to ban advertisers from pushing Initial Coin Offerings (ICOs) or selling tokens on its platform.

Implemented over the next 30 days, the reasons should be self-explanatory. To quote a statement circulated among the media but not yet reflected on the company’s official advertising policy pages:

We know that this type of content is often associated with deception and fraud, both organic and paid, and are proactively implementing a number of signals to prevent these types of accounts from engaging with others in a deceptive manner.

Facebook implemented a ban on cryptocurrency ads in January, with Google announcing something equally draconian-sounding two weeks ago, due to come into force in June.

It also emerged that Reddit (a major forum for cryptocurrency discussion) banned cryptocurrency ads as long ago as early 2016, although so quietly that almost nobody noticed.

Of course, just banning something by changing policies is easier written than done.

Of all companies, Twitter will know this as it battles daily to keep at bay phishing and assorted frauds that operate through bot accounts.

With regulators circling, it’s still a new chill for cryptocurrencies that ran amok during 2017 on several fronts.

No sooner did experts start worrying about bogus ICOs exploiting Bitcoin mania than web cryptomining boomed, much of which couldn’t be deemed consenting.

By the time US cities and even whole nations started fretting about the electricity consumed even by legitimate currency mining companies, the idea of virtual currencies looked to be turning dark.

It’s even turned political: last week the US Government issued an announcement banning US citizens from using a virtual currency called the ‘petro’ issued by Venezuela, on the grounds that the initiative is a thinly-disguised vehicle for bypassing economic sanctions.

These are distinct pieces of the virtual currency puzzle, but together they show why bans by Twitter, Google and Facebook matter because they serve to amplify the signal that cryptocurrencies have become an up-and-coming neighbourhood stricken by anti-social behaviour.

That’s unlikely to derail the Bitcoin express (although its value dropped a bit after Twitter’s announcement) but it reminds investors and believers that while cryptocurrencies lack central control they are still vulnerable to the same unpredictable forces as everything else.