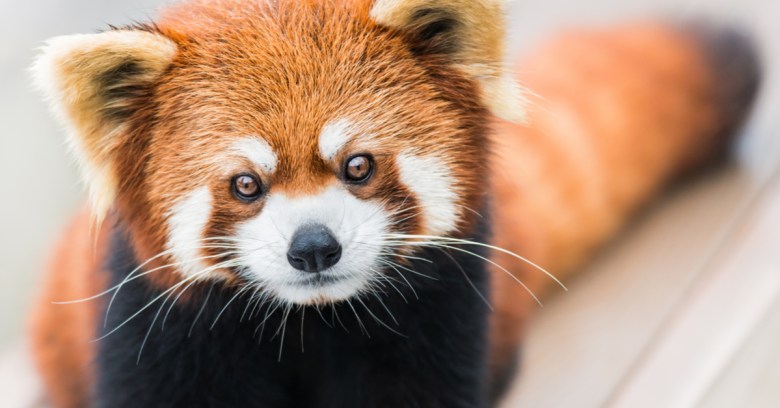 Long gone are the days when Facebook was just a way to keep in touch with friends and family. Many of us don’t think twice about signing up or logging in to an app or retailer’s website through our Facebook account, and using Facebook to leave comments is so ubiquitous that it just seems like a normal part of the internet experience.

Long after we’ve closed that Facebook tab, our Facebook accounts continue to follow and monitor us everywhere we go online, all in the pursuit of mining us for marketing data and serving us targeted advertisements.

Most of us remember that it wasn’t always this way. Privacy advocates have long warned about overreach in how Facebook tracks user data, and there are certainly ways to curtail what Facebook knows about your internet activity (that is, if you must use Facebook at all) – clearing cookies frequently, disabling javascript, using ad and tracker blocker plugins and so on.

All of these methods chip away at the creeping moss of Facebook surveillance, a term that would have seemed absolutely laughable just a few years ago. But with the revelations about Facebook data misuse by Cambridge Analytica, more users are taking a hard look at what exactly they’ve tacitly consented to by using Facebook, and how much they really want to allow it to peek into more and more facets of their lives.

To make it easier for people to keep the Facebook experience precisely where one might expect it to be – within the browser tab where it is running, and no where else — Mozilla has released a new extension called the Facebook container extension for its Firefox browser. In Mozilla’s own words, the extension “prevents Facebook from tracking you around the web.” Essentially, it keeps all Facebook activity within the browser tab where you are actively looking at Facebook, and it slaps Facebook’s hand if it tries to do anything outside of that tab.

So much of what we’ve become used to as internet-ubiquitous in the past few years – commenting on a page with a Facebook account, logging in to a service with Facebook credentials, liking a page or a comment outside of Facebook – will no longer work (or will mostly not work) within Firefox if you have this extension installed.

As this runs in the browser, it doesn’t change Facebook’s behavior at the core. So if you use Facebook on a different browser or on another instance of Firefox that doesn’t have the extension, these protections won’t apply. And this certainly wouldn’t affect how the in-phone Facebook app potentially tracks you or collects data on your activity.

(If you’re really concerned about the data Facebook is collecting on you but can’t quite get on the #DeleteFacebook train, using this browser extension and deleting the app from your phone is a good compromise.)

If you’re a Firefox user, here’s how to run the extension

As soon as you install the extension, it will log you out of Facebook, so don’t be surprised if you see the login screen the first time you go back after installing. (You won’t have to re-login every time to Facebook after this though.)

You’ll notice that when you browse Facebook, your tab will now have a blue line under the title. This applies to Facebook only and serves to highlight where you have a Facebook session active.

If you browse to another website in the same tab where you were running Facebook, the blue line goes away AND you won’t be able to hit the “back” button to navigate to Facebook again. Facebook won’t follow you after you leave the site, even if you use the same tab.

For example, I was not able to leave a comment on any site I knew of that used the Facebook comment plugin, but I was still able to authenticate to some services where I had signed up with my Facebook credentials, including Spotify.

So, no, this plugin will not stop Facebook from functioning completely outside of facebook.com, but it will significantly slow it down. It’s a pretty decent speedbump at that – forcing people to be more aware of how Facebook collects data about them is a helpful exercise, especially after the Cambridge Analytica story came to light.

This extension is effective in its simplicity. There are certainly other extensions and even other browsers that will go further – again, provided that you won’t or can’t opt out of Facebook entirely – but this is a great option for many people who might not have known that they really can take action to control how they are tracked online, or how to use available technology to enable that kind of control.