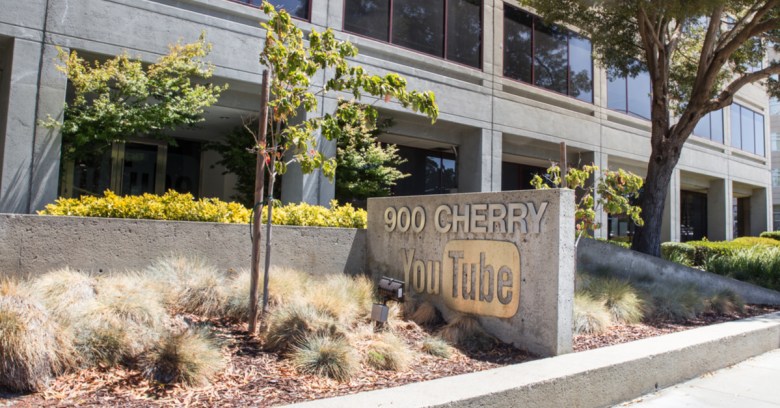 While he was barricaded in a room with co-workers during Tuesday’s shootings at YouTube headquarters, Vadim Lavrusik tweeted this message:

Active shooter at YouTube HQ. Heard shots and saw people running while at my desk. Now barricaded inside a room with coworkers.

Within seven minutes, the thread got turned into a political debate about guns.

In less than an hour, the account was briefly hijacked and spammed with hoax posts.

CNET reports that the first 911 emergency call went out at 12:46 p.m. Police arrived in about two minutes.

Lavrusik, a YouTube product manager, sent out one of the first tweets about the active shooting at the San Bruno, California, office at 12:57 p.m. Then, he sent out another tweet when he was safely evacuated about 16 minutes later.

…accompanied by a Flipboard URL linking to a photo of KEEMSTAR, a YouTube personality.

my name is so gay honestly

The tweets have since been deleted, but they were captured by this Twitter user:

According to CNET, “see new tweets” continued to pop up on the account, but they disappeared when clicked. Flipboard didn’t respond to CNET’s request for comment.

After his account was restored, Lavrusik tweeted his thanks to Dorsey at 4:35 p.m.

Lavrusik wasn’t the only one targeted by the trolls who jumped to exploit the tragedy. Twitter said on Tuesday night that it was tracking attempts to disseminate “misinformation” surrounding the shooting:

We are also aware of attempts by some people to deceive others with misinformation around this tragedy. We are tracking this and are taking action on anything that violates our rules.

Nasim Najafi Aghdam, the suspected shooter, killed herself after wounding three people. It’s not clear whether she knew any of her victims, who are now hospitalized in fair, serious and critical condition.

Her family had reported her missing on Monday. She hadn’t answered the phone for two days. Her brother, Ismail Aghdam, said that he warned police that she might be headed to YouTube because she “hated” the company. Police found her asleep in a car early Tuesday morning before the shooting but didn’t find any reason to detain her. Hours later, she was dead from self-inflicted gunshot wounds.

According to the Los Angeles Times, a law enforcement source said the investigation is looking into a site that appears to show the suspected shooter complaining about YouTube stifling traffic and suppressing her videos.

Some of the messages from the site:

Youtube filtered my channels to keep them from getting views!

There is no equal growth opportunity on YOUTUBE or any other video sharing site, your channel will grow if they want to!!!!!

There is no free speech in real world & you will be suppressed for telling the truth that is not supported by the system. Videos of targeted users are filtered & merely relegated, so that people can hardly see their videos!

Aghdam’s father told Mercury News that she complained to her family that YouTube had stopped compensating her for her videos.

You should also use a strong, unique password. Here’s how to create one: