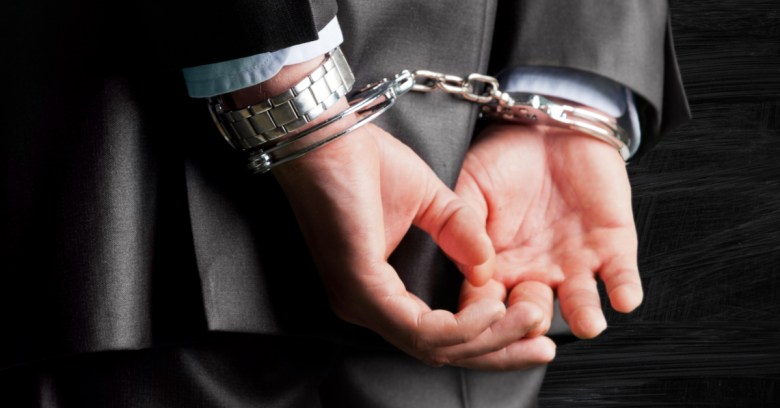 The struggle between software giant Oracle and services company Terix has finally concluded with the latter’s CEO and co-founder Bernd Appleby being handed two years in jail.

A US tech exec being put behind bars is not an everyday occurrence but, then again, what Oracle accused Terix of doing was not a run-of-the-mill crime. According to Oracle’s 2013 accusation, along with a separate company Maintech, Terix had illegally obtained software patches and firmware from Oracle’s Solaris support site, secretly distributing them to their own customers on a commercial basis.

A serious accusation, which led to Maintech settling the case for $14 million in 2014. The following year, Terix was ordered to pay the even larger sum of $57 million. Oracle also won a separate judgement against support company, Rimini Street, which earlier this year resulted in a $75 million sum being awarded to Oracle.

But the payout didn’t end the case against Terix, who allegedly defrauded Oracle using the sort of cloak and dagger tactics that merited extra attention, according to recent court documents.

Terix allegedly set up three bogus shell companies which each bought a single license at low cost from Oracle, hiding their association with Terix. To maintain the deception, they received support from Oracle using “bogus email addresses and addresses, pre-paid telephones and pre-paid credit cards.”

In total, 2,700 pieces of software IP worth $10 million were downloaded between 2010 and 2014, used to support 500 customers of Terix, who were unaware that the software had been obtained fraudulently.

Essentially, Terix had got hold of Oracle’s software on the cheap, reselling it at a big profit in support contracts that undercut Oracle. The scheme was alleged to have started as far back as 2005, four years before Oracle announced plans to buy Solaris developer Sun. “As the head of Terix’s executive management team and 70 percent co-owner of the company, Appleby was responsible for all aspects of the business,” said Ohio state Attorney Benjamin Glassman.

But it gets worse:

He designed the conspiracy and its evolution over almost 10 years and understood and directed all aspects of the criminal activity. As the scheme was uncovered, he instructed other company employees to devise ways to avoid detection.

Oracle is pleased that the United States District Court for the Southern District of Ohio accepted the guilty pleas of James Olding and Bernd Appleby, the principals of Terix, for their roles in misappropriating Oracle’s intellectual property and sentenced them both to prison for their criminal acts.

Oracle takes violations of its intellectual property rights very seriously and, as demonstrated by Oracle’s lawsuits against Terix, Rimini Street and other IP violators, Oracle will not hesitate to go after those who do so.

If the intended message from six years of litigation was ‘don’t mess with Oracle’ that will have come across loud and clear.