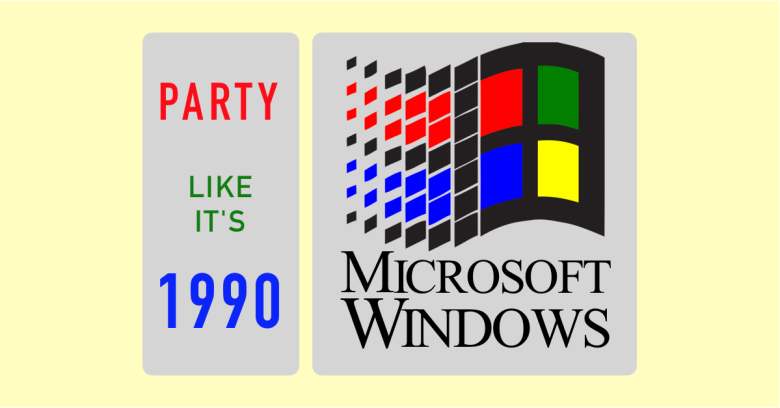 You know you want to.

Actually, you know you DON’T want to – I certainly didn’t.

But you will anyway – I did.

Microsoft has released the File Manager program from Windows 3, which was released back in 1990.

When I say “released”, I mean “set free”, and that’s free in the threefold sense of speech, beer and download.

To kick off with an admission: I’ve never got on with single-pane file managers – from WinFile to the latest Mac Finder, I’ve always shoved them to one side in favour of two-panel viewers.

Why view one directory at a time when you so often want to view two, either to move files from A to B (or in the Windows world, probably from D: to C:), or to compare old and new versions of stuff?

As a result, I’ve always had a copy of Midnight Commander to hand on Mac and Linux boxen, as well as Servant Salamander back when I used Windows as a matter of routine. (I chose that last word very carefully to avoid giving the impression that it was a matter of choice.)

In truth, I never much liked Windows 3, and when I used it, I didn’t like WinFile at all.

WinFile made tasks that were somewhat complicated but perfectly reliable at the DOS prompt into tasks that were dead easy but liable to go weirdly wrong when moving clunky icons between two separate on-screen windows.

But time is a great healer.

WinFile was written for Windows, so it’s hardly surprising that it was written to use windows…

…and, to be fair, by opening two WinFile windows inside the main window, you could use it as a two-panel viewer anyway.

In other words: WinFile wasn’t actually that bad, and seen through the rose-tinted glasses of computer history, you’ll eventually realise, like me, that you want to bring it back to life.

Doing so was a lot easier that I thought.

First, I downloaded Visual Studio Community 2017 and did a basic, default install. 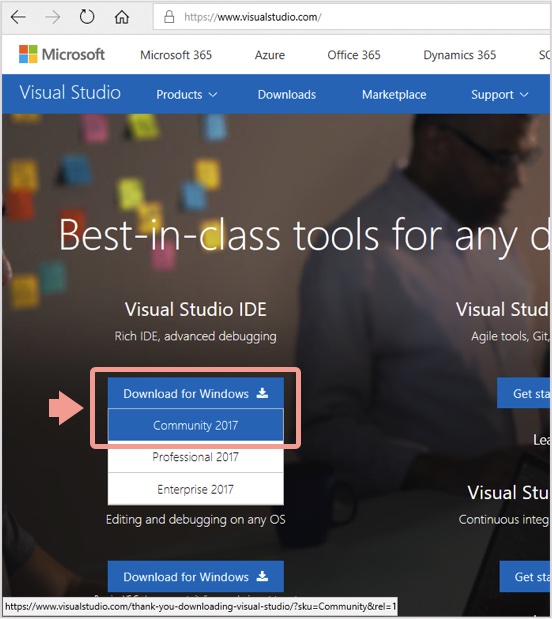 OK, there was about 1.3GB to download, and it took up more than 6GB when installed – but it was still 1,000,000 times easier (not to mention infinity times cheaper, given that it’s free) than setting up Microsoft’s developer tools and SDKs (software development kits) in the 1990s.

Second, I downloaded the WinFile source code from GitHub – I chose the code tagged original_plus to get the most authentic old-school experience. 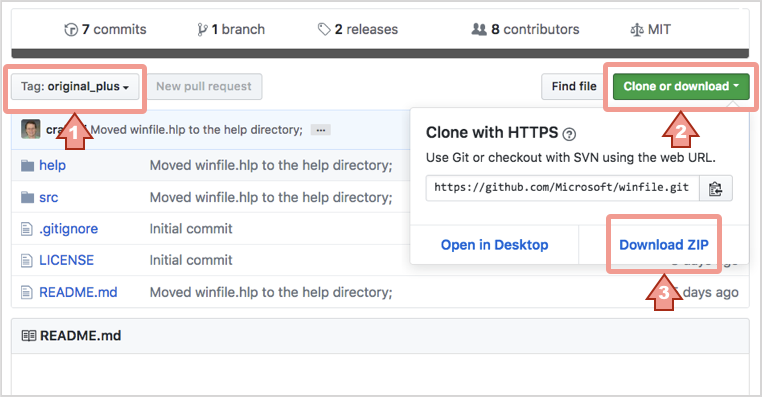 Third, after unzipping the source, I opened the file winfile-original_plus\src\Winfile.vcxproj. 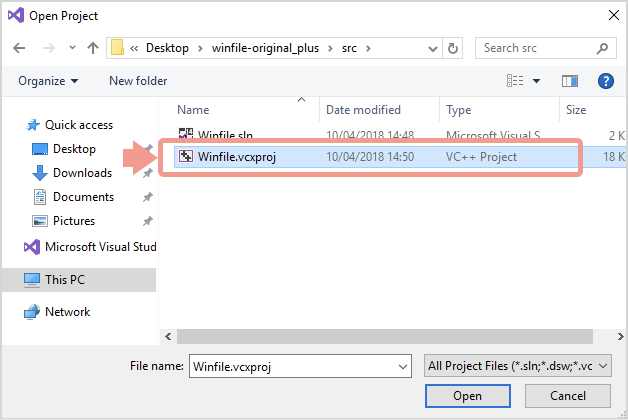 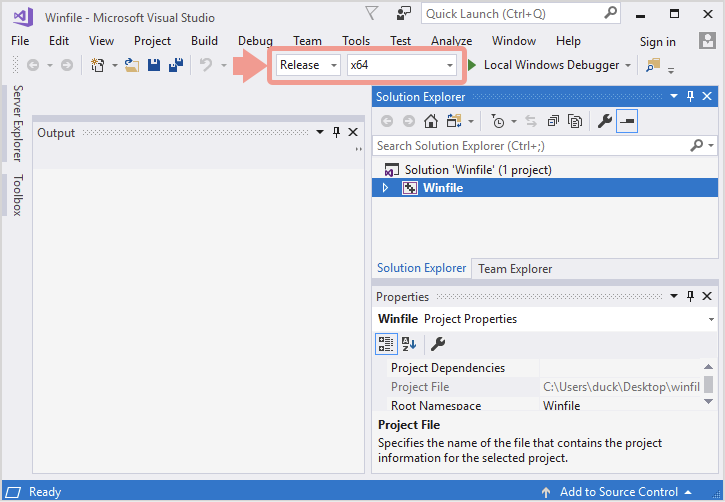 (You can skip step #4 – I tried it to see what would happen, but the 64-bit native build failed dismally with a cascade of errors.)

Fifth, I switched to Release - Win32 for a 32-bit executable instead, and did another build.

Sixth, well, there isn’t a sixth, because the build succeeded, leaving me with a 264KB program called WinFile.exe, ready to run. 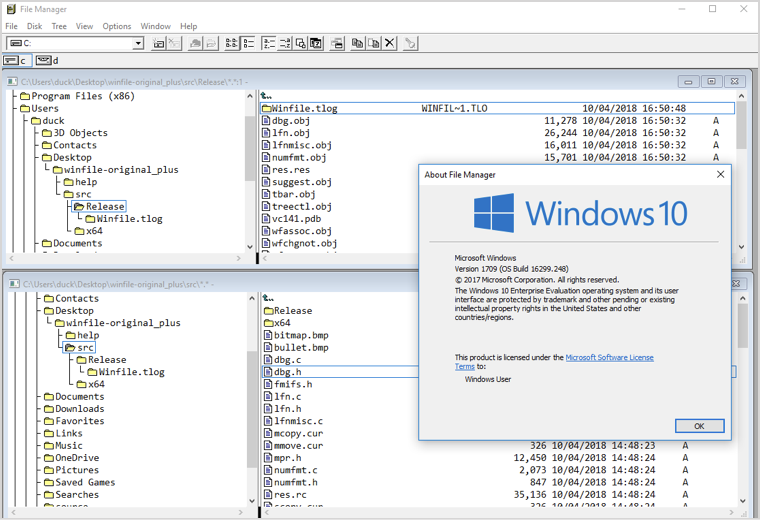 There you have it

And there you have it: because you can.

There’s simply no other reason you need.

Which is just as well, because there is no other reason.

20 comments on “Back to the future! 1990s Windows File Manager! NOW OPEN SOURCE!”